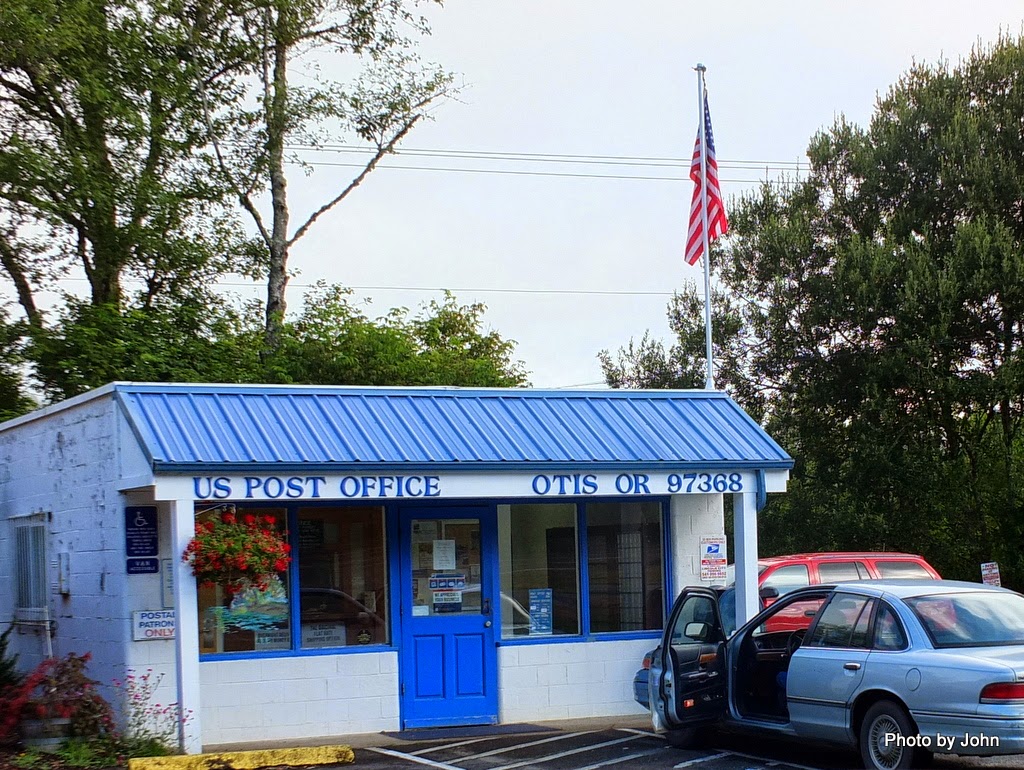 Otis is not very big, but it is big enough to have a post office. The post office isn't the reason to stop in Otis, but if you find the Post Office, you're getting close. 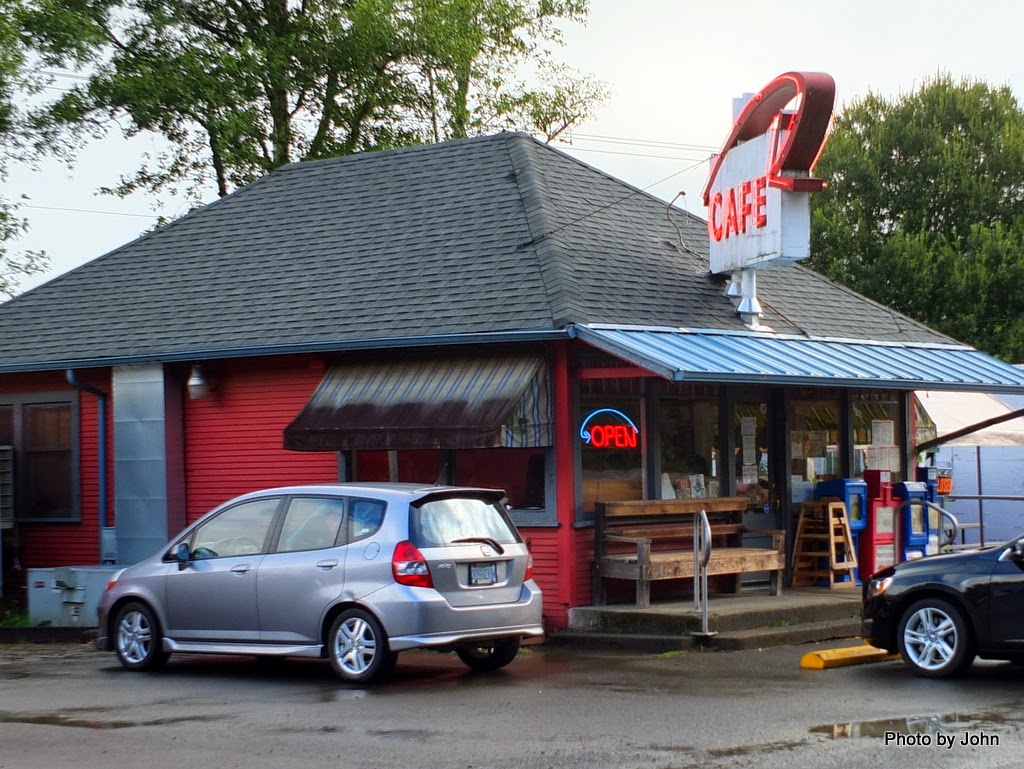 Right next door to the post office is the world famous Otis Cafe. Not very big, and there's a chance you'll end up waiting, especially on weekends when Portland foodies come to visit. 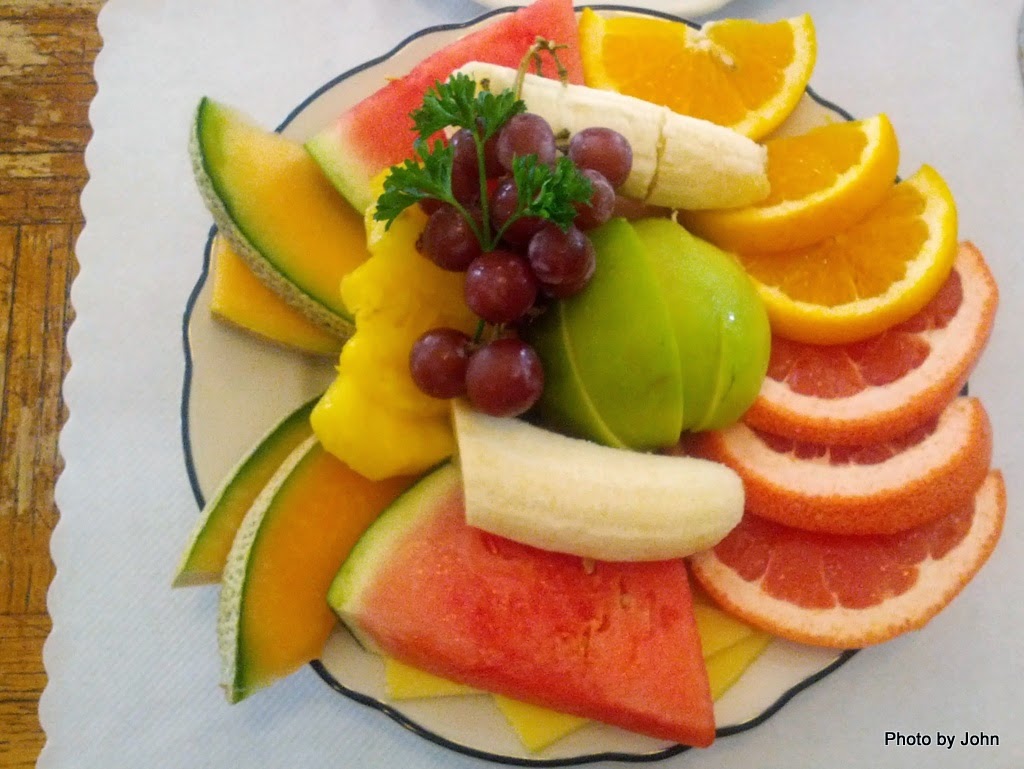 They're known for their homemade breads and pies and something they call German potatoes - think loaded hashbrowns. I ordered the "Dutch breakfast" which was supposed to be a fruit & cheese plate plus (there is white cheddar buried under all that fruit) 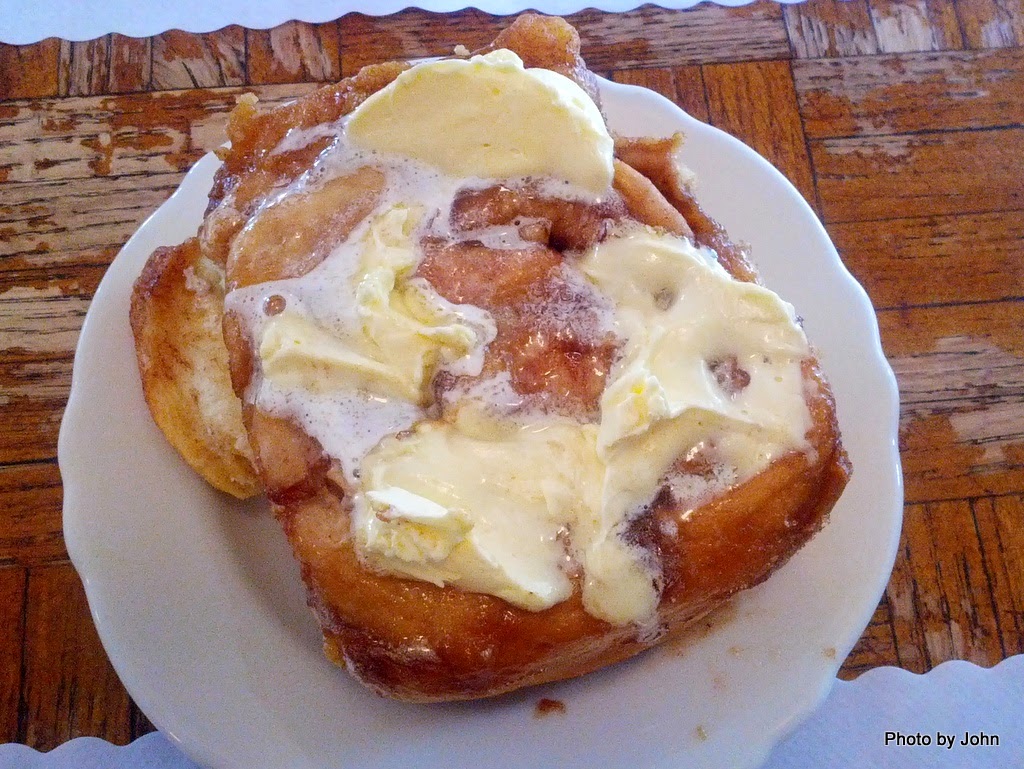 a cinnamon roll. If this is a Dutch breakfast I think I want to move ... Enough food to share but BJ had her own bacon & eggs breakfast to tackle so I had to eat it all myself. If you stop in Otis for breakfast, make sure you're hungry! 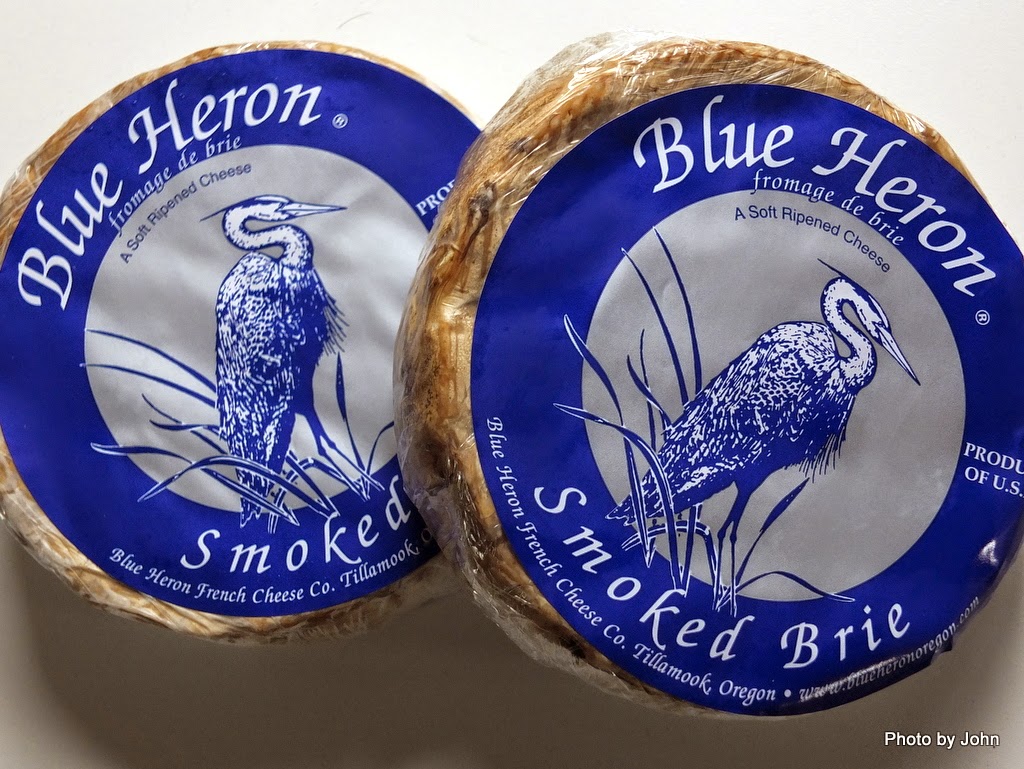 With plenty of time, we decided to drive back to Tillamook one last time for this trip. I had to stock up on the Blue Heron Smoked Brie. It wasn't exactly the direct route to Newberg, but it was an important deviation. The gal at the counter kindly informed me that it can be frozen for up to six months and that they do ship. Maybe Tillamook won't be an essential stop next year... 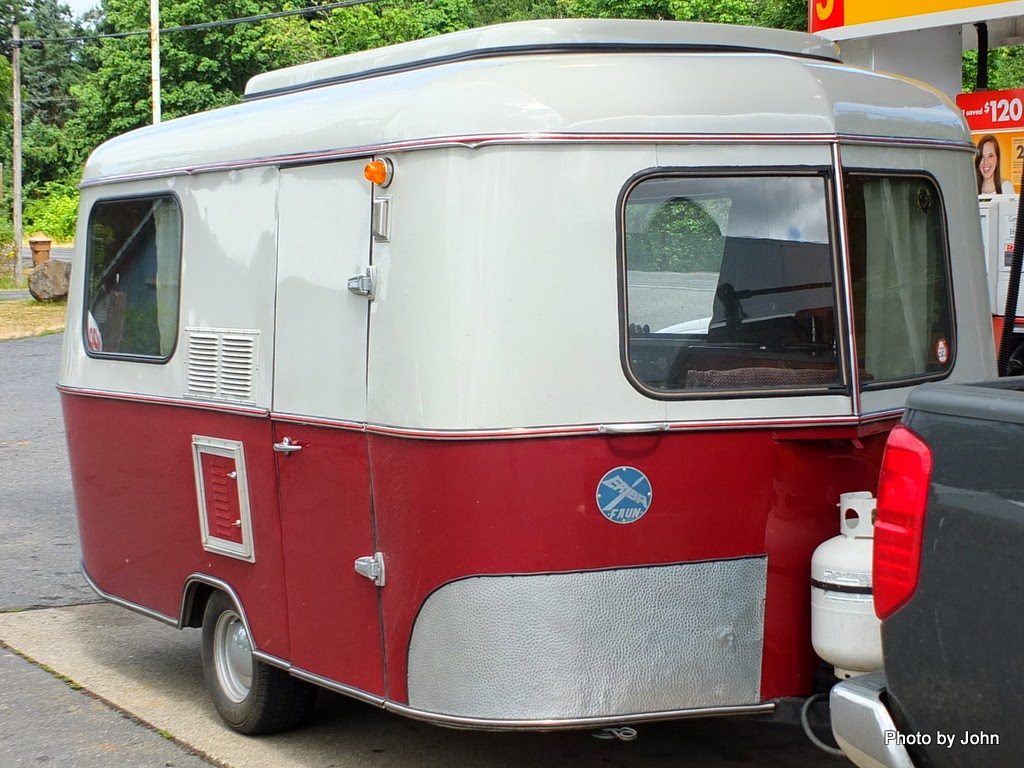 Had we gone direct, we wouldn't have seen this very rare 1963 Eriba Faun. The trailer is German built and very few were imported. There is a slide show of the extensive rebuild of this trailer on YouTube. The owner often tows it with his restored 21 window VW bus. 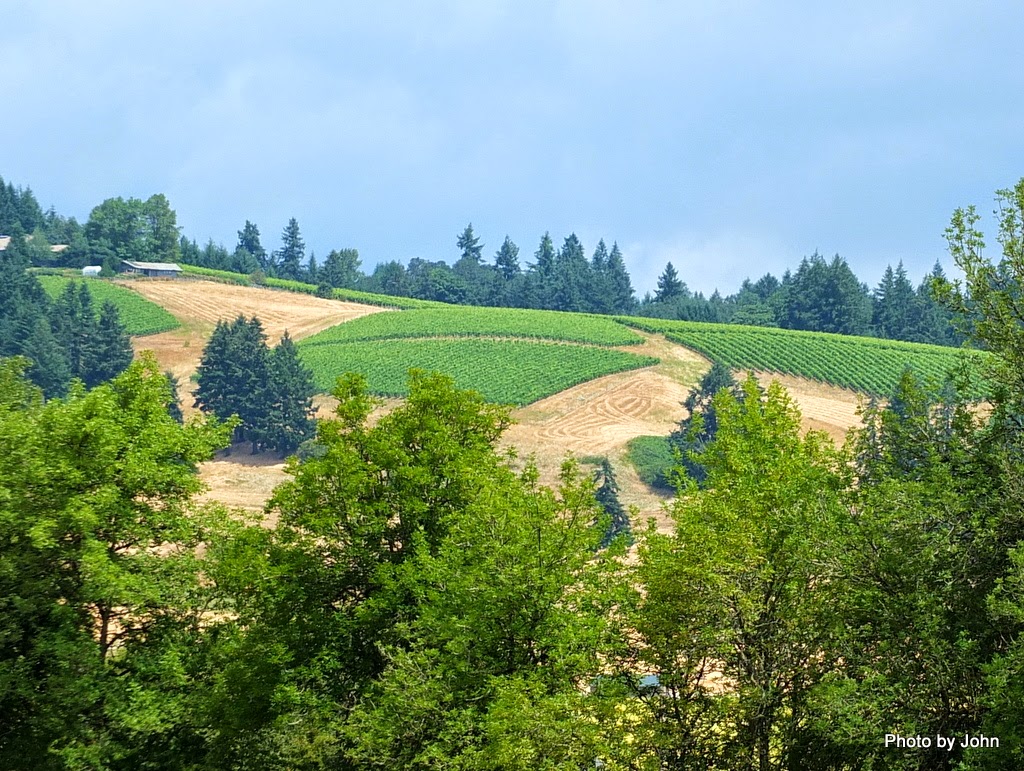 It rained all night last night but by the time we started getting into the vineyards around Yamhill the sky was clearing and the temperatures were warming up. I suspect the wool shirts are done for this trip. 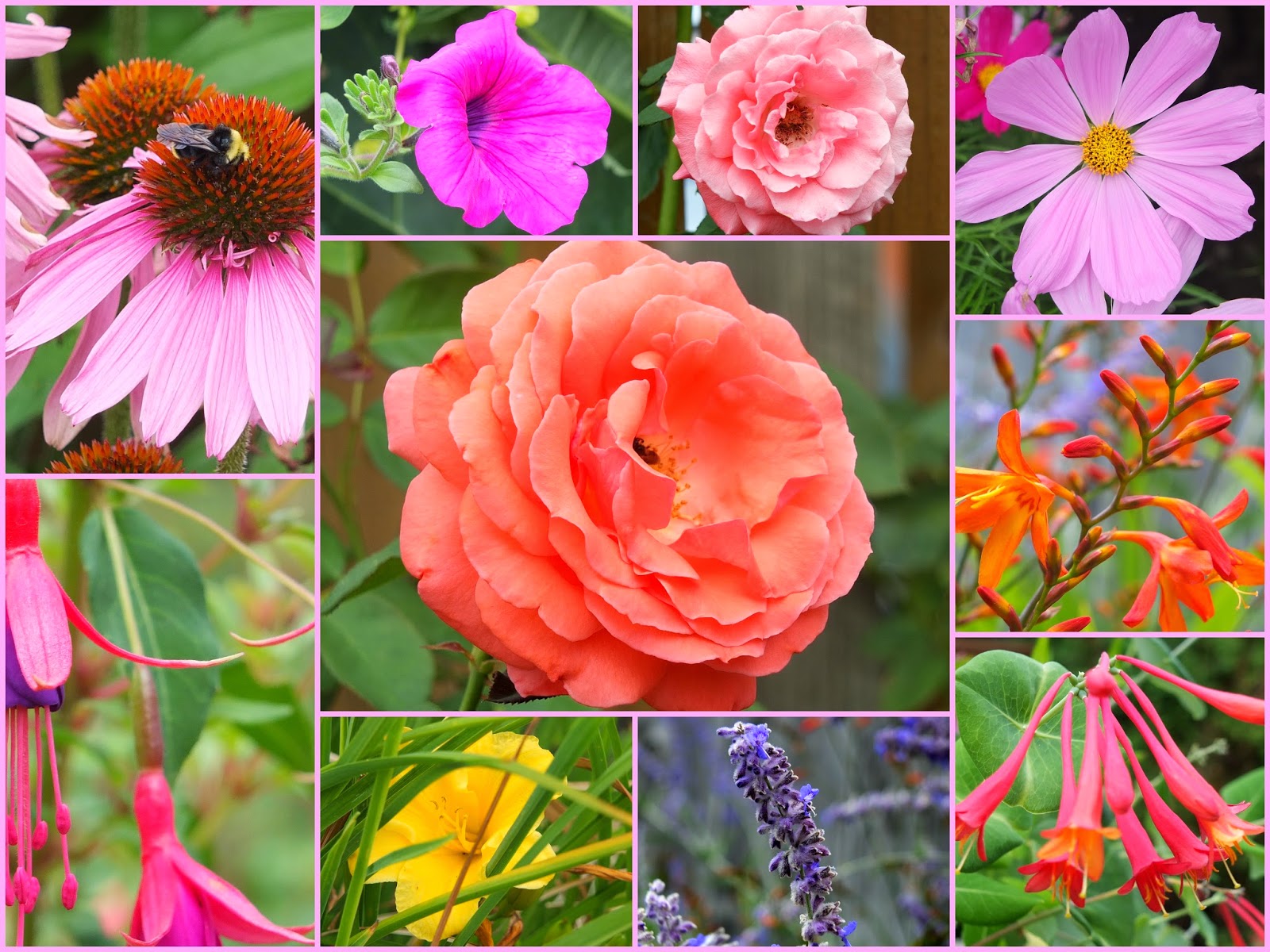 We're moochdocking in a friend's driveway for a couple days. Their yard was full of color - this is just a sample.
Posted by Just Finding Our Way at 3:30 PM