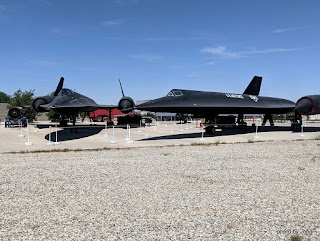 I left home early on June 2nd, headed for Taft, California. I routed via Palmdale in order to avoid LA traffic. I was hoping to spend more time checking out the Blackbirds on display but the museum was not open. 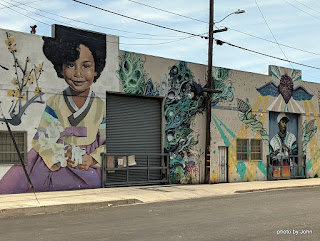 I needed to route through San Francisco, but I'd already decided to NOT try to get down to the iconic Fisherman's Wharf. Instead, I found a cache highlighting some of the murals. There were some very talented painters represented. 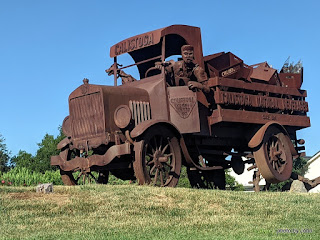 I hadn't been through wine country in decades. The architecture of wineries was varied and interesting, but the rusty truck statue in Calistoga caught my eye. 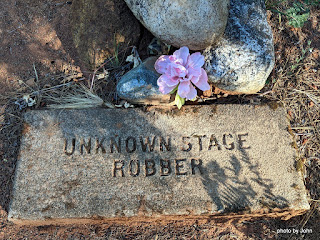 I think one of my favorite caches in Northern California was one dedicated to the Unknown Stage Robber. It was tough to find with terrible coordinates, but it left lots of thoughts about times past. 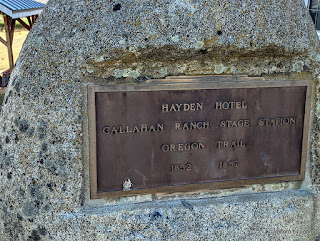 The last county I needed to finish California was Siskiyou County. The cache at the Hayden Hotel was nondescript, but the history it highlighted was interesting. The road was slow and the trees were beautiful. 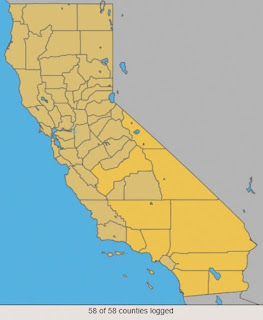 The 58 California counties have now been officially visited! The chasing counties concept worked - I enjoyed lots of back roads that I wouldn't have visited otherwise.

Thanks to the temperatures, I sprung for a hotel for the two nights in Taft, but was able to find comfortable, safe locations to boondock the other 4 nights in California. Silver Subie for the win.

Posted by Just Finding Our Way at 1:09 PM No comments: