So Much For Plans 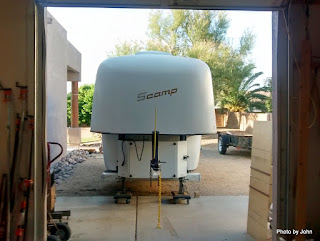 After providing faithful service for 15 years, my Tacoma is being replaced by something new and shiny. It dawned on me that I could get my shop space back by pushing the Scamp through the garage and parking it behind the 3rd bay for a few months while I deal with prepping the Taco for sale, installing a hitch in the new truck when it comes, and finishing some cabinet projects that have been on hold for six years or more. 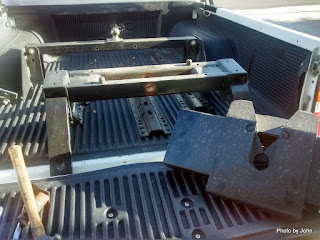 I was able to pick up a Reese 15K fifth wheel hitch that will form the basis of the hitch for the new truck. 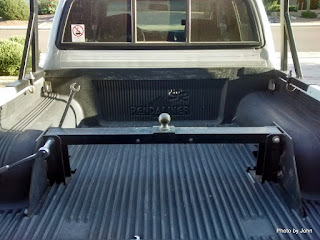 With that out of the way, it was time to remove the Scamp built hitch and the modified bed liner from the Taco. 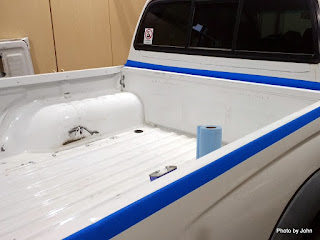 I was rather surprised that the bed didn't have more scratches from dust and stuff under the drop-in liner. Didn't take long to get it cleaned up and masked off 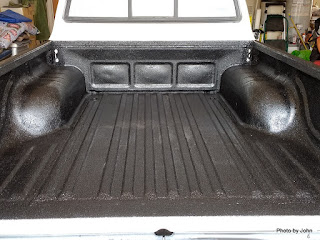 so that I could apply a couple coats of Herculiner. Looks much better than it did. 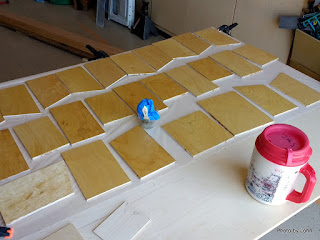 With the Taco hitch out, and the original canopy back on the truck, I had a bit of time to build some birdcage caches, or so I thought. 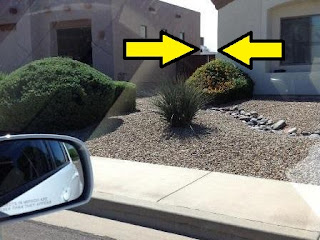 But while I was working in the garage, the HOA 'police' came around and spotted a "prohibited vehicle parked on your property." They took a picture so they could write a letter, but obviously didn't have time to stop and chat with me. Instead, our official notice gives me ten days to correct my prohibited behavior... 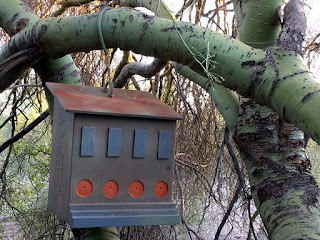 I got the birdcages finished up and hung out for the benefit of local geocachers. This one is called Rent Control. 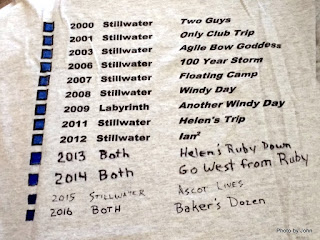 At least the HOA nasty-gram arrived quickly enough that we had time to put the trailer back in the garage before we head out for our 13th Green River trip. Looks like it's nearly time to do a new tee-shirt. 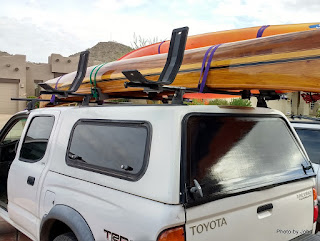 Two of the three boats are loaded and I'll pick up Kathy's boat tonight. We'll hit the road at o'dark thirty in the morning.

Meanwhile, if FCA's plans are on track, the new truck is supposed to be built today.