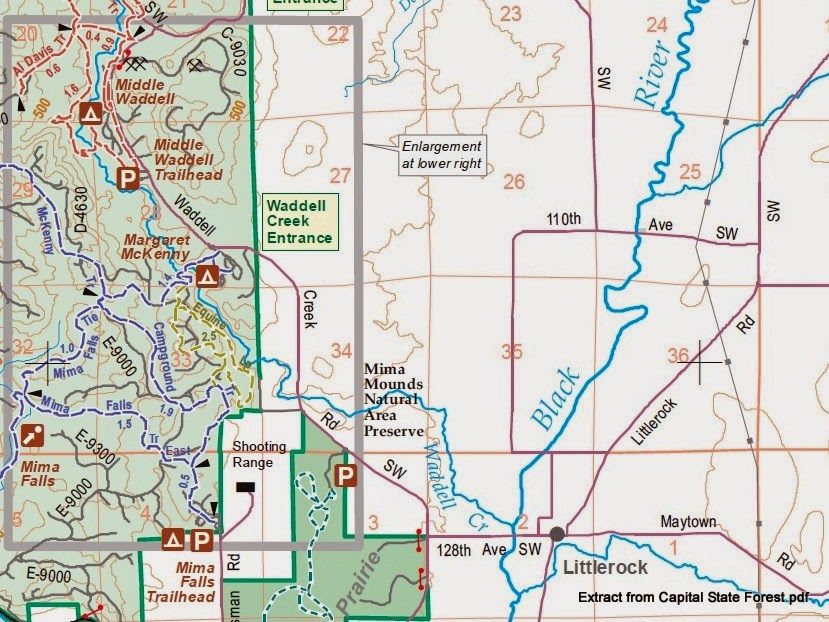 With Washington's Discover Pass in hand, cheap camping is available about 10 miles southwest of Olympia in the southwest corner of Capitol Forest. It's easily accessed, 6 miles west of I-5 at exit 95. Drive through Littlerock on Maytown Road (don't blink) and then take the Waddell Creek road to reach the two largest campgrounds in Capitol Forest. The forest is actively managed for timber so you'll see places that have been recently cut and replanted and other areas with beautiful timber. Waddle Creek Road was a very nice paved road. The other main line roads in the forest are two lane gravel with good base but are sometimes washboarded on the steeper sections. 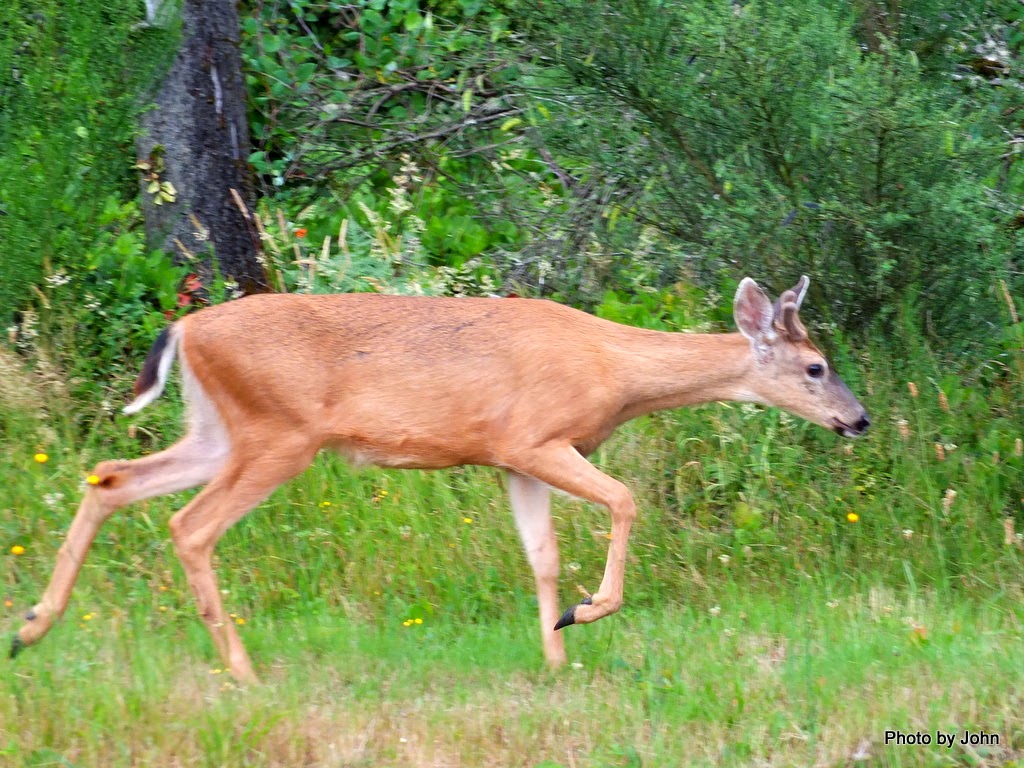 The deer seemed to think the forest was well managed, but I suspect they may change their mind during hunting season. 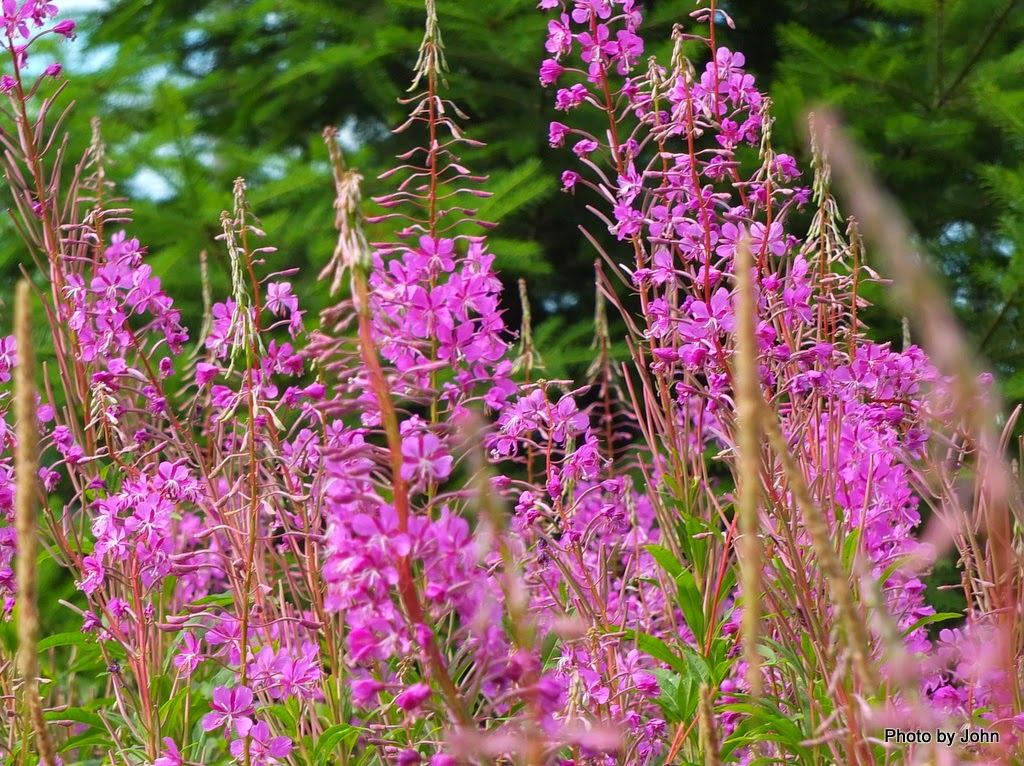 The flowers were profuse, especially in areas where timber had been cut several years ago. These were the same color as the foxglove we've been seeing all summer, but the blossoms were significantly smaller. 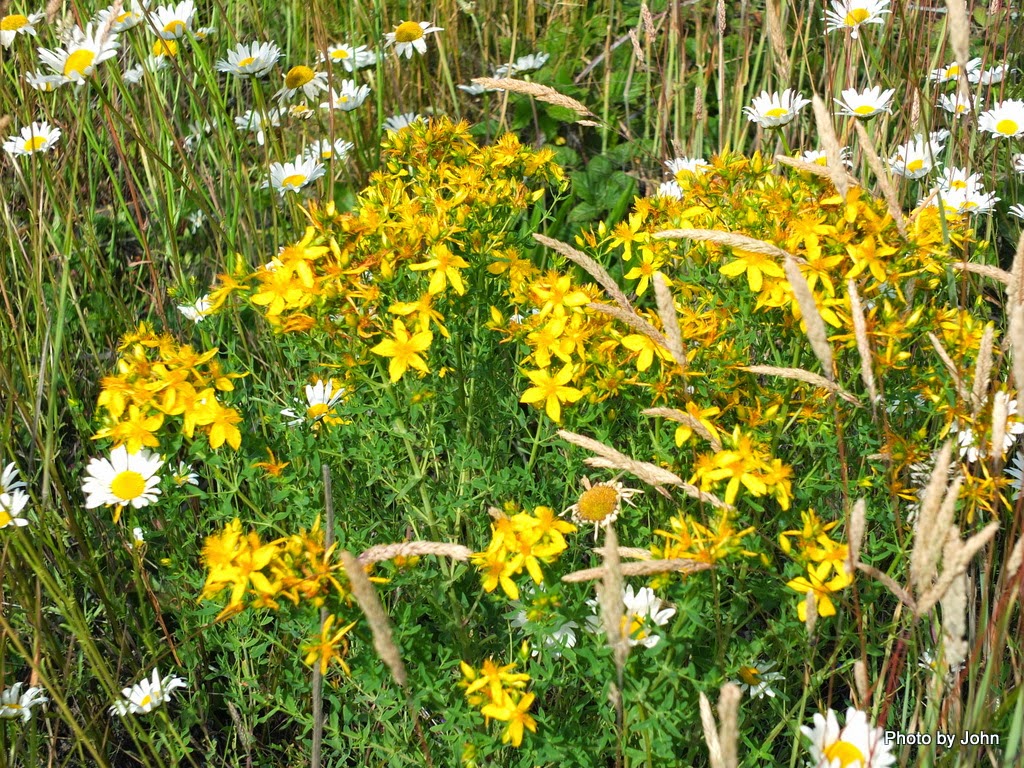 And in case purple isn't your color, you could choose from yellow or white flowers as well. 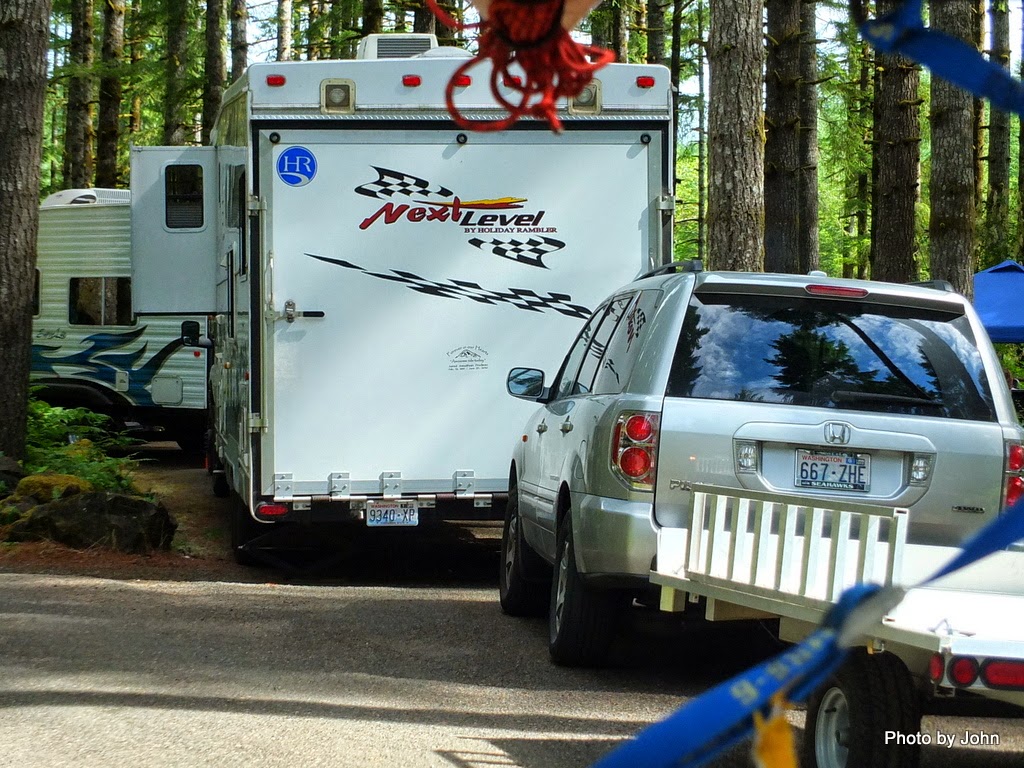 We checked out the two larger campgrounds each with about 25 sites. Margaret McKenny has some horse oriented sites and you have to bring your own water. Middle Waddell is oriented to ORV and has LARGE pull through sites - this site had two toy haulers and a flatbed trailer parked. Even though it was 11 a.m. and there were lots of ORV to be seen, there were none running. 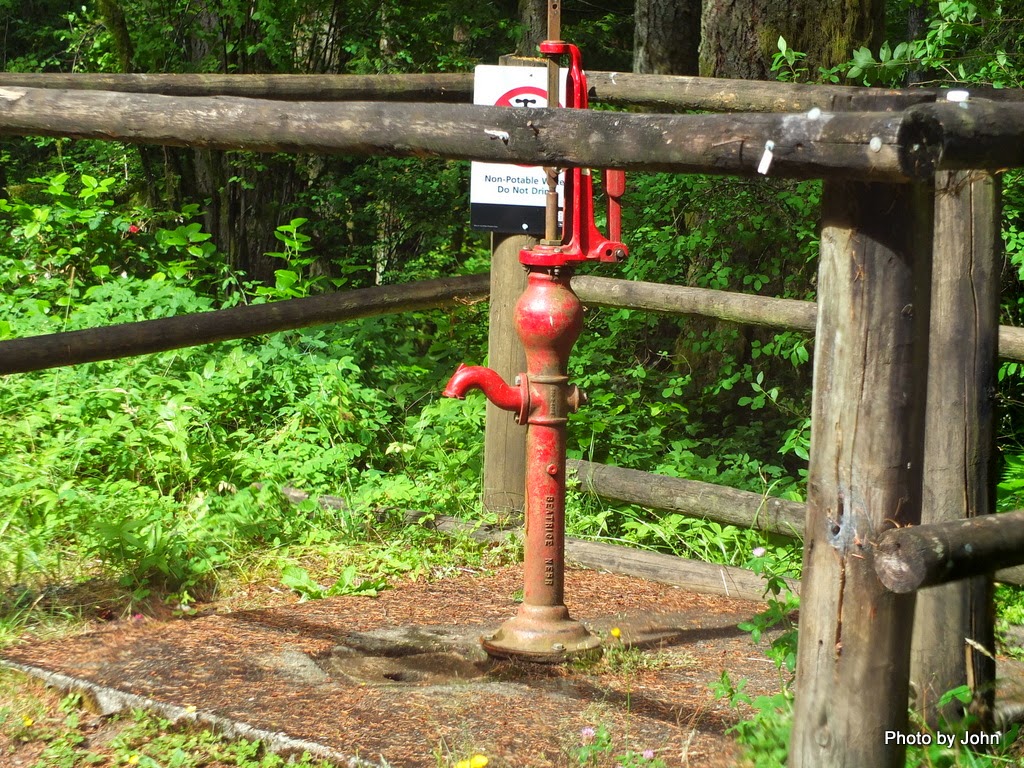 Middle Waddell is supposed to have water but the only water we noticed was this pitcher pump clearly marked non-potable. If the photographer had used more care, you could read the sign, too. 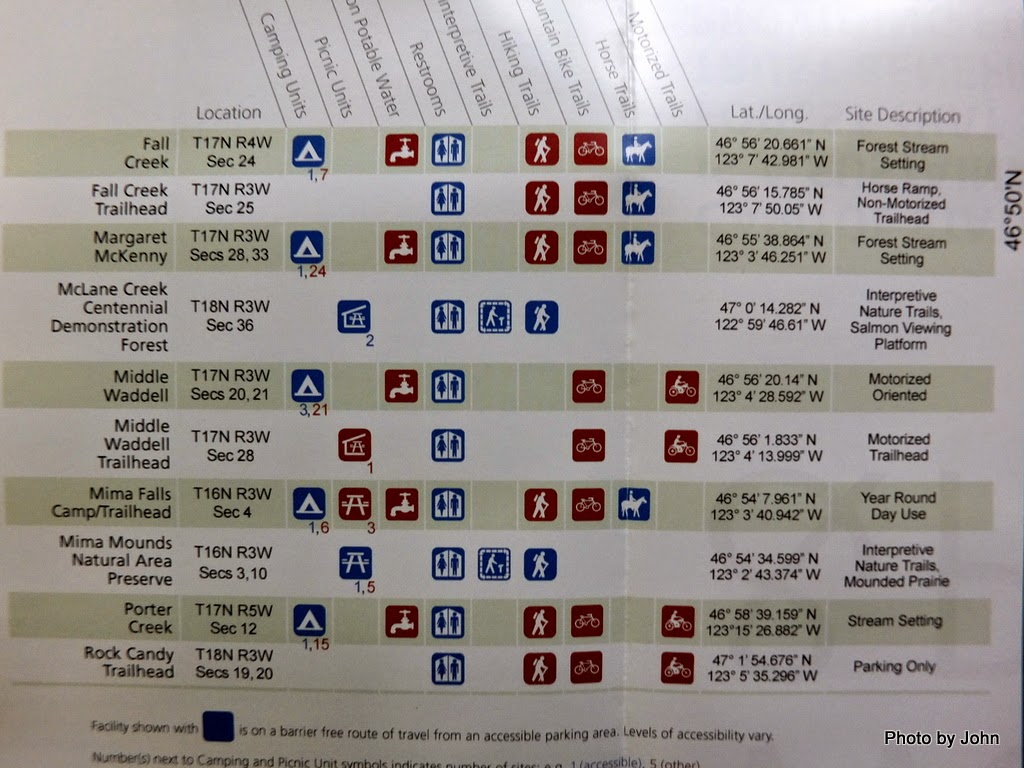 The campground host at Margaret McKenny said that with the exception of holiday weekends they have lots of space available in all the campgrounds.

I didn't check at Margaret McKenny, but there was NO Verizon signal at Middle Waddell, just up the road.

I wouldn't regard these as destination locations, but they are viable, accessible, cheap (no fee other than a valid Discover Pass) campsites near routes to the Olympic Peninsula and the ocean.