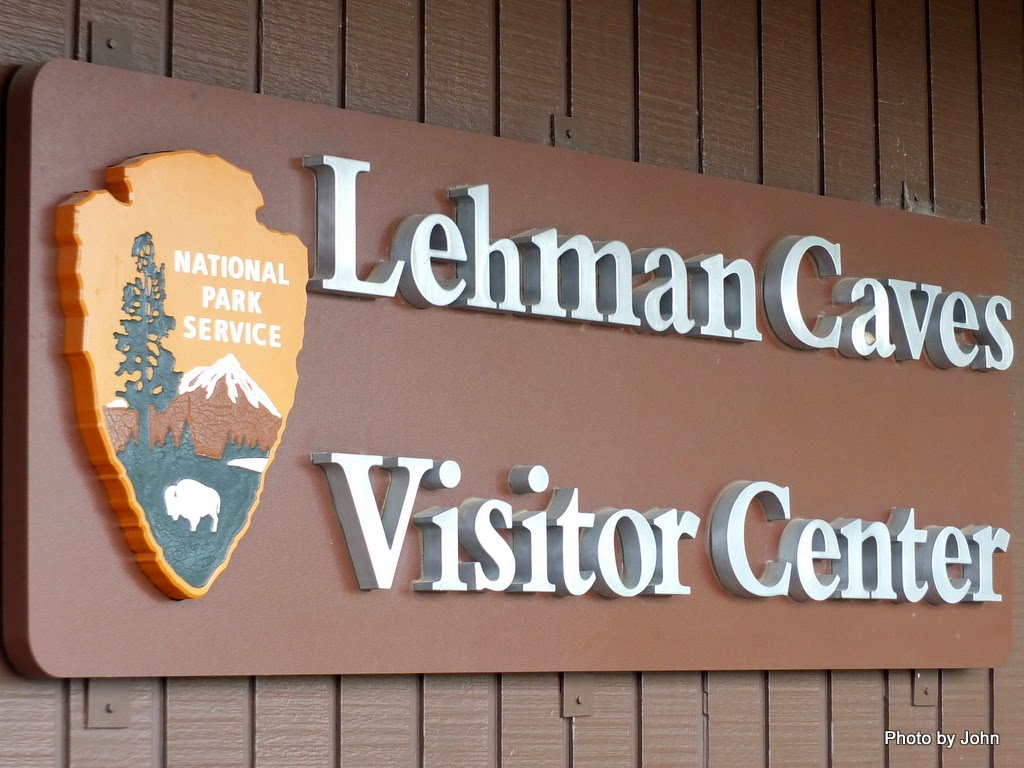 Lehman Caves were discovered in the 1880s and the area was made a National Monument in 1922. In 1986 the caves were incorporated into the new Great Basin National Park. Staff says the caves are visited by about 40,000 people annually. 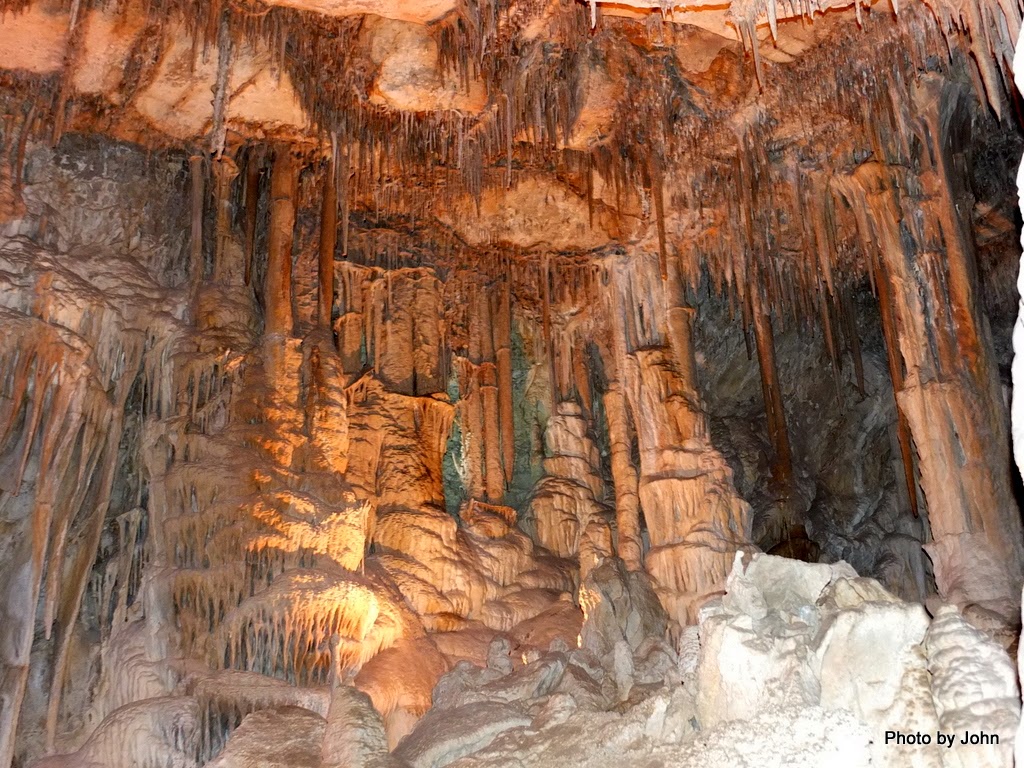 Photography in the caves was a challenge 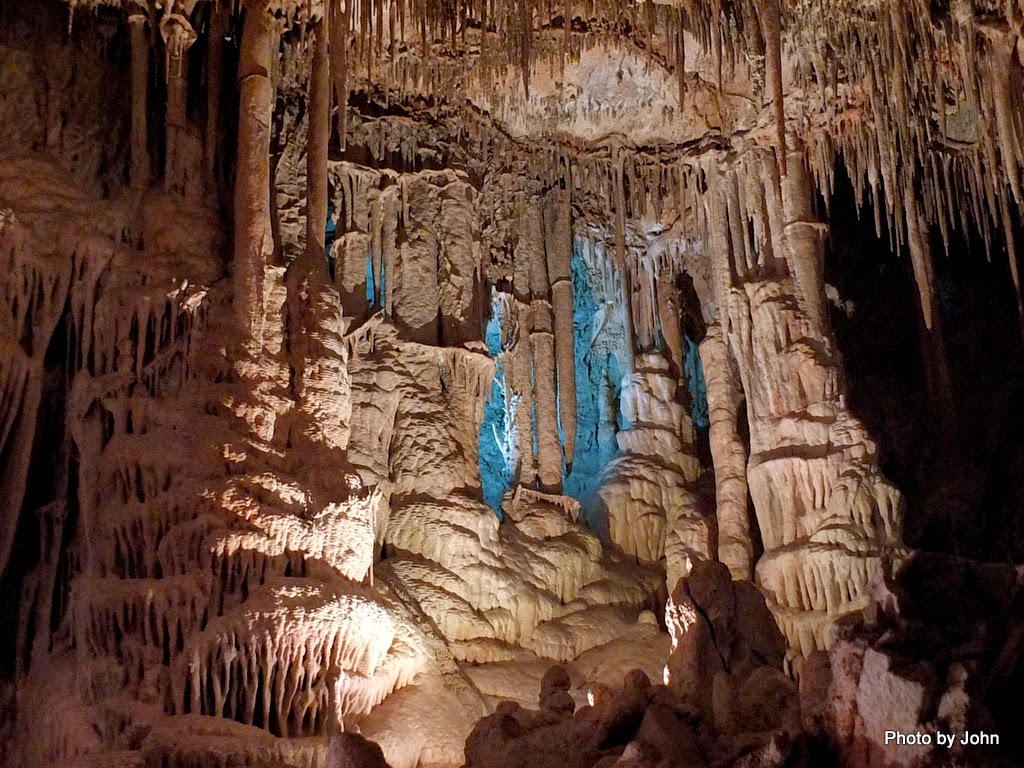 impacted by flashlights and 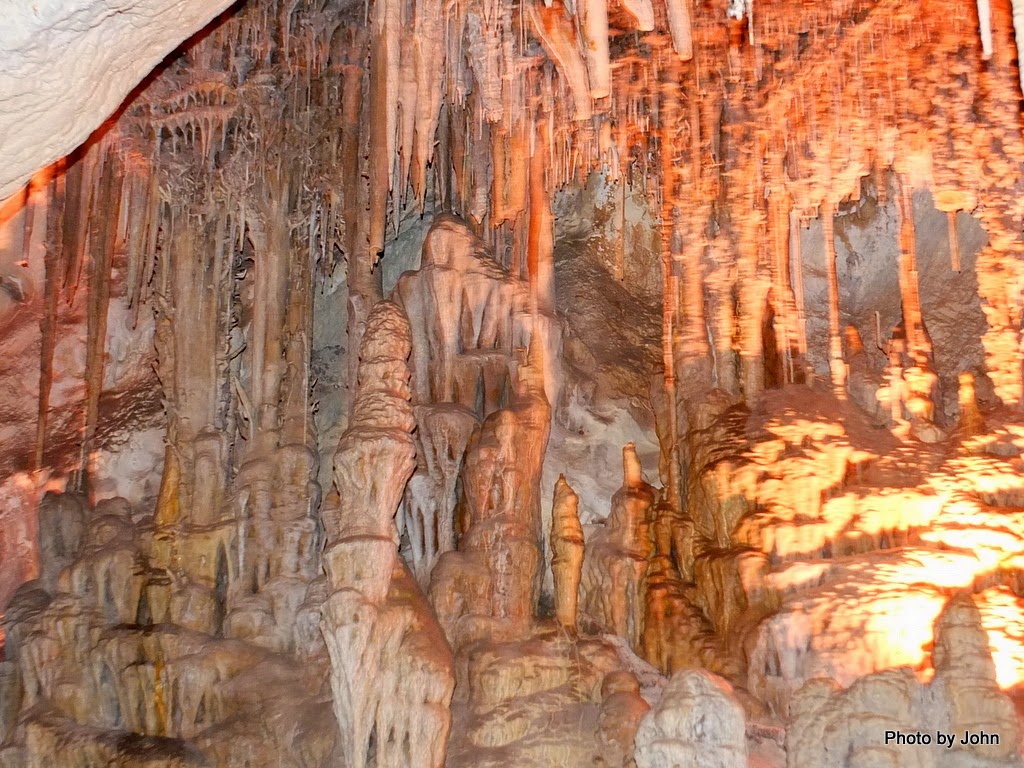 by the low level feature lighting installed by the park, 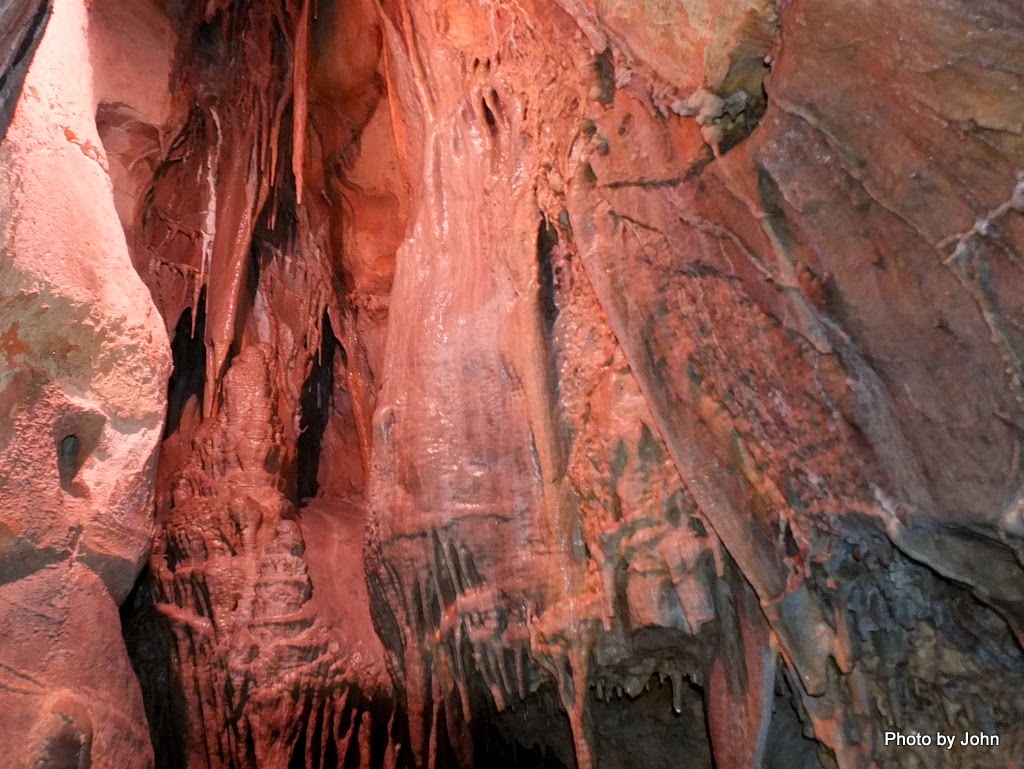 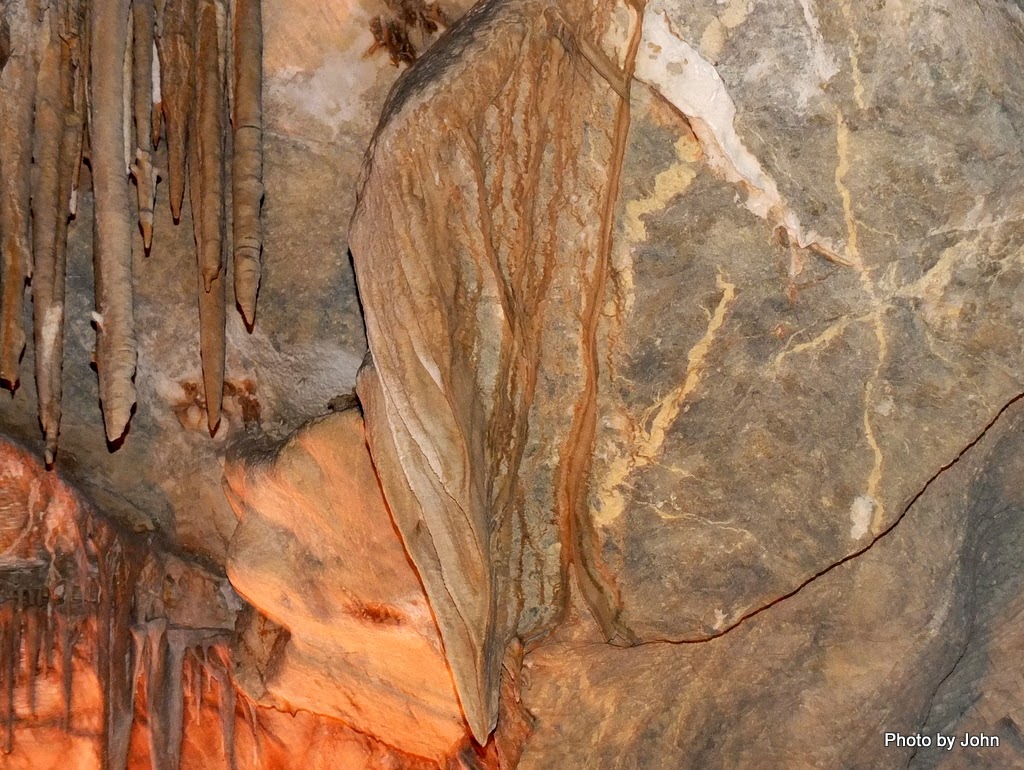 In addition to stalactites, stalagmites, and columns, the caves have drape formations 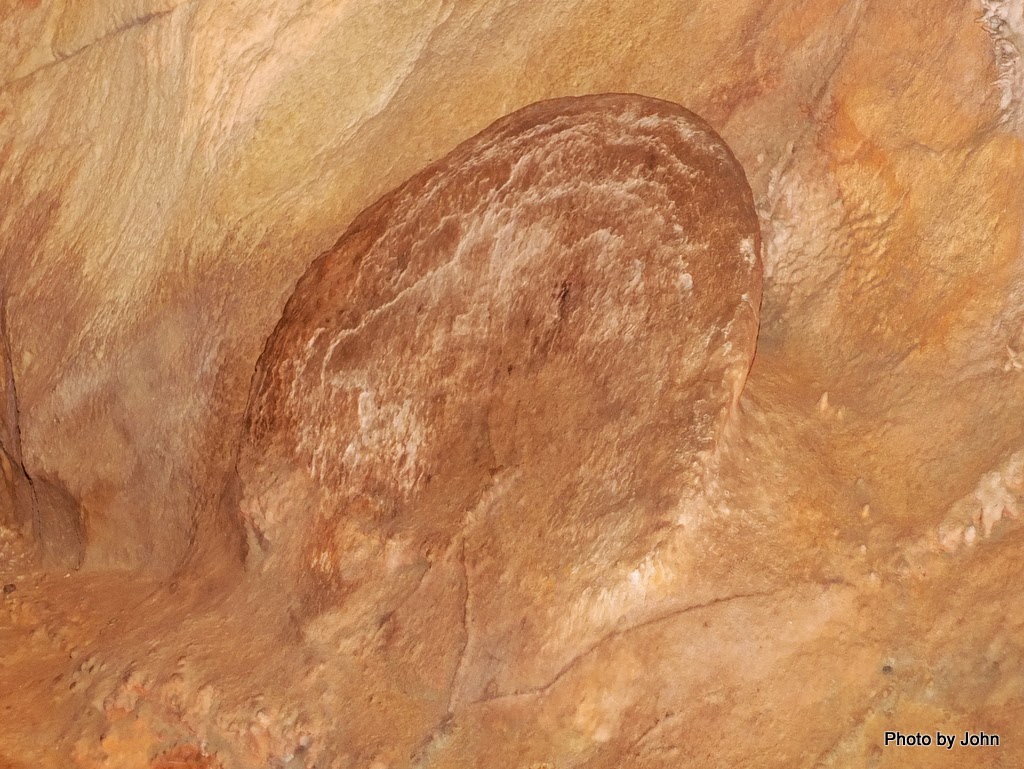 and are one of very few caves to have shield formations. 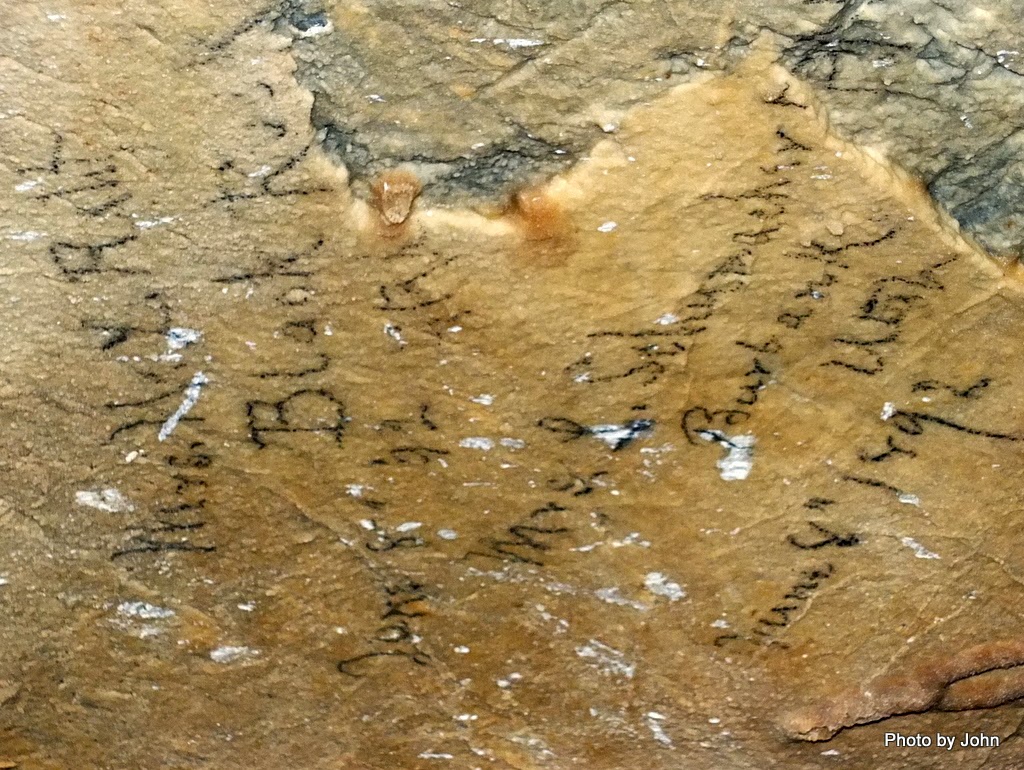 Because cave visits began well before modern outdoor ethics, there were numerous signs of previous visitors. Mrs. L. Schumacher visited from Burbank, Utah on June 8, 1892 as did Mrs. Ruth and they both made a note of it on the low ceiling. Good to know! 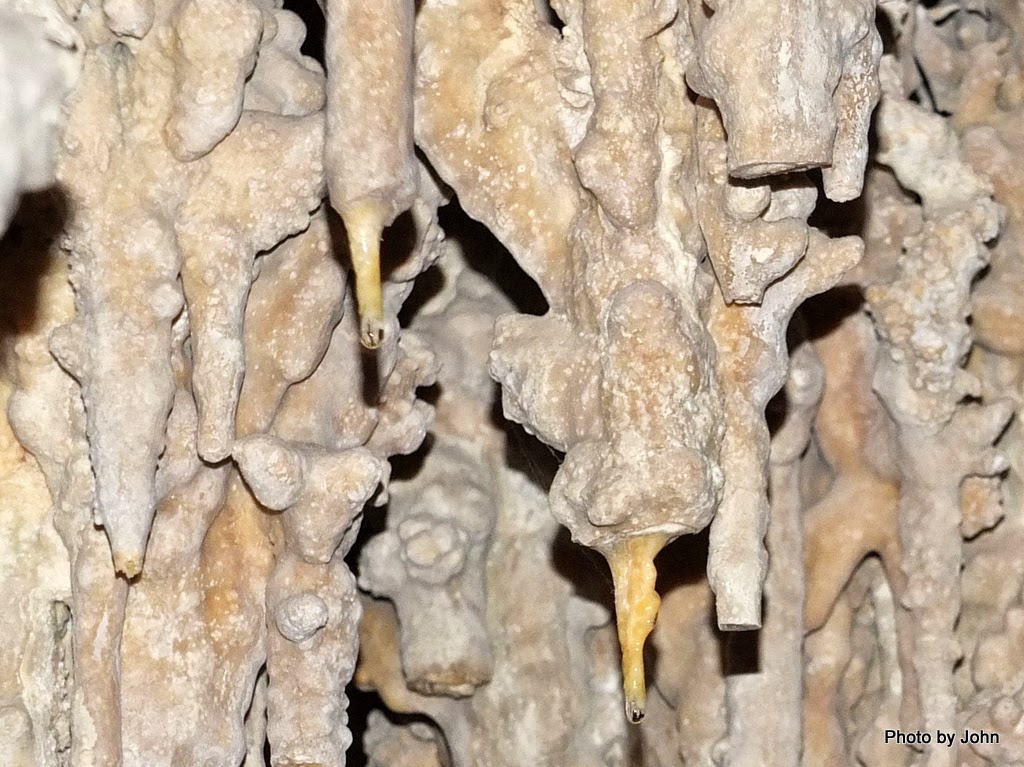 Early visitors were encouraged to take a souvenir so many stalactites were broken off. Some are growing back - these have gained about an inch in the past 100 years.

It was an interesting hour tour. Normal cost was $8 per adult but the Senior Pass cut that cost in half.
Posted by Just Finding Our Way at 1:30 PM