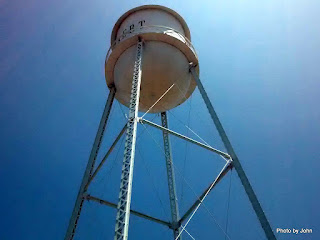 We ended up in downtown Gilbert the other day for lunch. When I was working, I would be in downtown Gilbert on a regular basis, but it had been nearly a year since I'd last been there. Once considered the "Hay Capital of the World" it's now a slice of suburbia with a small downtown area that oozes history. 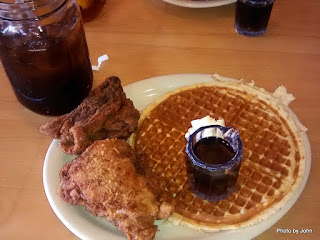 Gilbert has a number of great casual sit-down restaurants, including one that was featured on Diners, Drive-ins, & Dives. In the past year, Heritage Square opened bring several more choices to town. BJ suggested chicken & waffles. 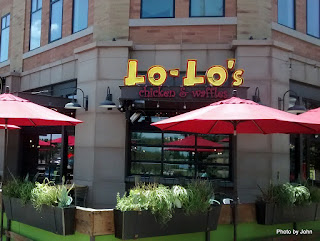 Lo-Lo's Chicken & Waffles anchors one end of the new Heritage Square building. Heritage Square did a great job constructing a building that fits very nicely with the feel of the town. 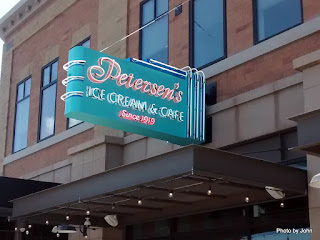 Next door to Lo-Lo's is Peterson's Ice Cream & Cafe. I would have taken one for the team by testing the ice cream options after lunch, but the sign on the window says they were training staff and hoped to be open for business by the weekend. 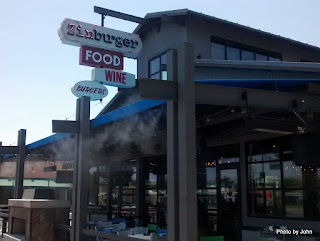 Zinburger brought their wine & hamburger menu from the east coast to Phoenix and Gilbert. 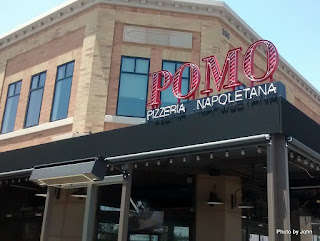 And of course, a pizza place that is going to try and give the crowd waiting to get into Oregano's another option. I'm curious what may end up on the second floor of Heritage Square - maybe it's not built out - hard to say. 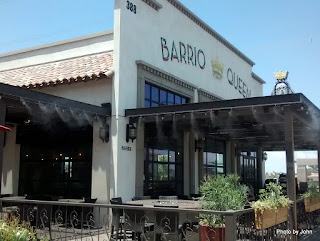 Next door was yet another new eatery, this time specializing in Mexican fare. Four or five places, new in the last 3-4 months. 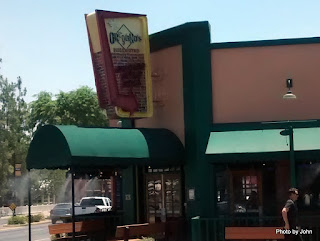 These join places like Oregano's, Joe's Barbecue, Liberty Market, Farmhouse, etc. The town does have a good parking situation one block west of Gilbert Road, but it's not a place that could be considered RV friendly. Bring the tug or toad, but leave the house in camp. 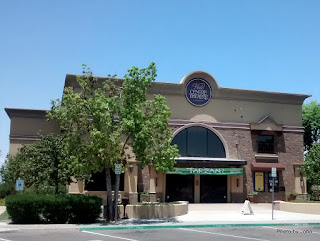 In addition to all the eats, another draw to Gilbert is the Hale Centre Theater. It's an intimate theater-in-the-round facility known for its excellent productions. They're just a block or two from the plethora of restaurants. 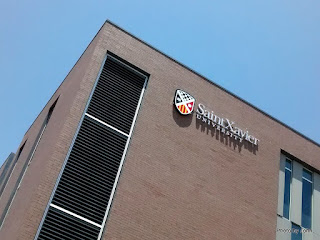 Just to show how out of touch, as we left the area I was surprised to see that Saint Xavier University (of Chicago) was building a new building. Their Gilbert campus opens for classes this fall. The Hay Capital has really grown up - and you'd be hard pressed to find a hay field anywhere.

Gilbert is worth a visit. Come hungry.
Posted by Just Finding Our Way at 2:30 PM