Olympic National Park - From the Road 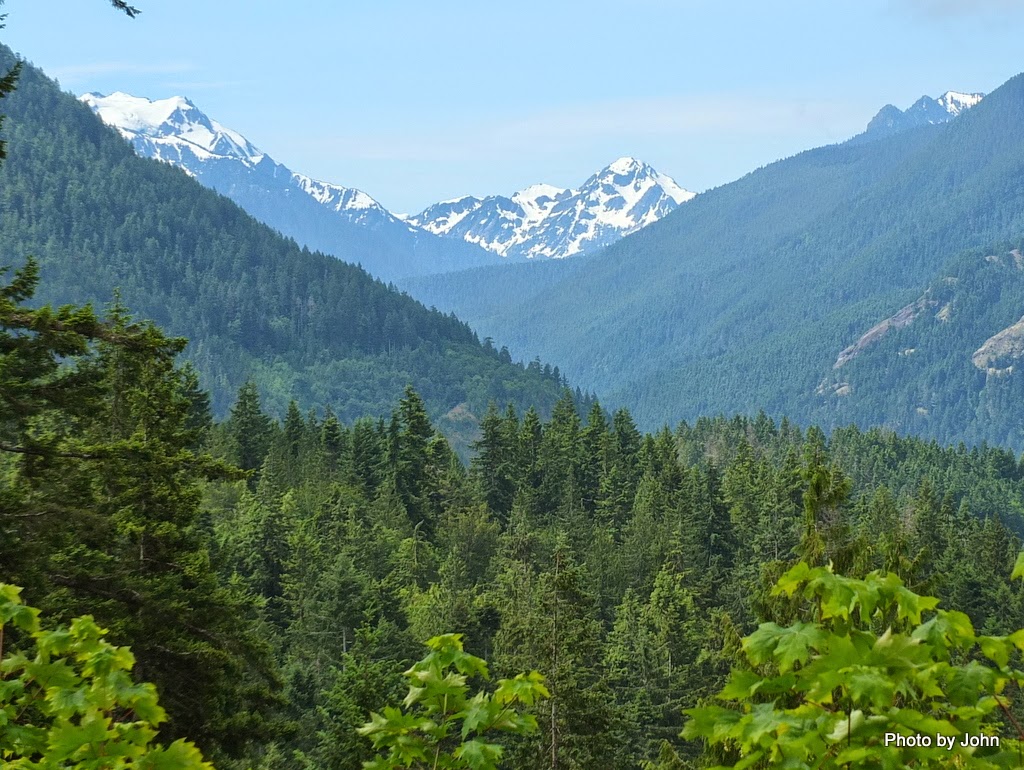 This post is out of sequence / intertwined with the last post. We really enjoyed our travel day between Tulalip and the peninsula. Skies were clear and the mountains were out. 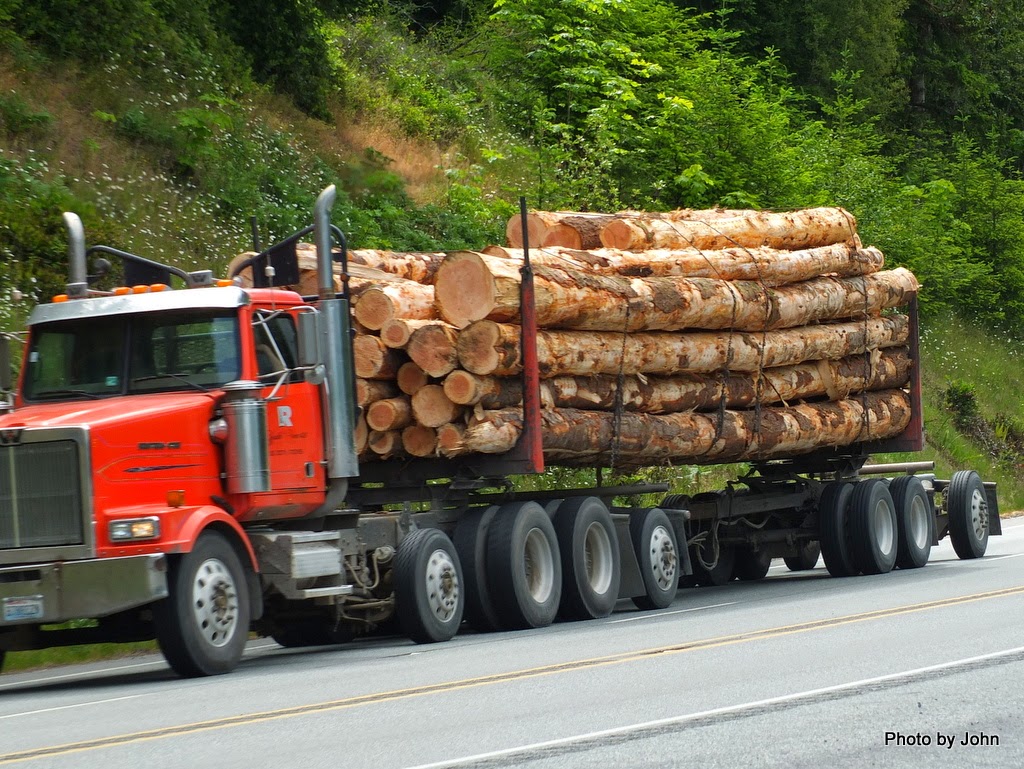 There were lots of logging trucks on the road between Port Angeles and Forks. Based on what we've seen in the rest of the state, they clearly should be considered an endangered species. 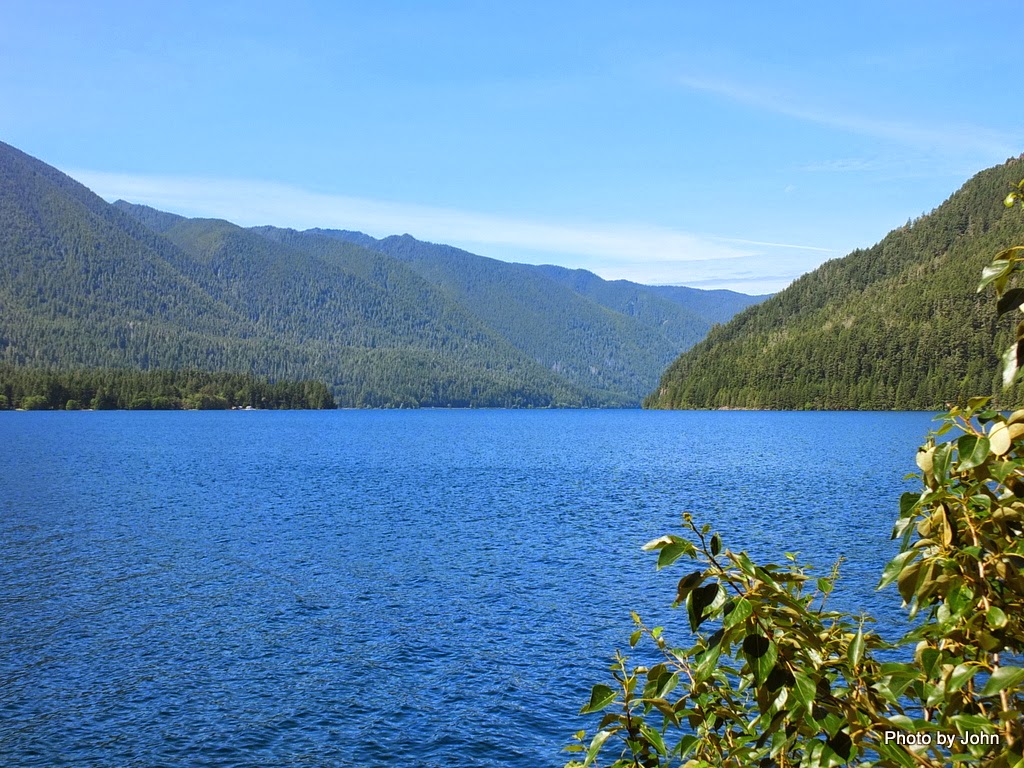 We considered staying at a National Park campground at the west end of Lake Crescent, but decided we'd had enough shade. Like most of the campgrounds in western Washington, Fairholme was located in thick timber. 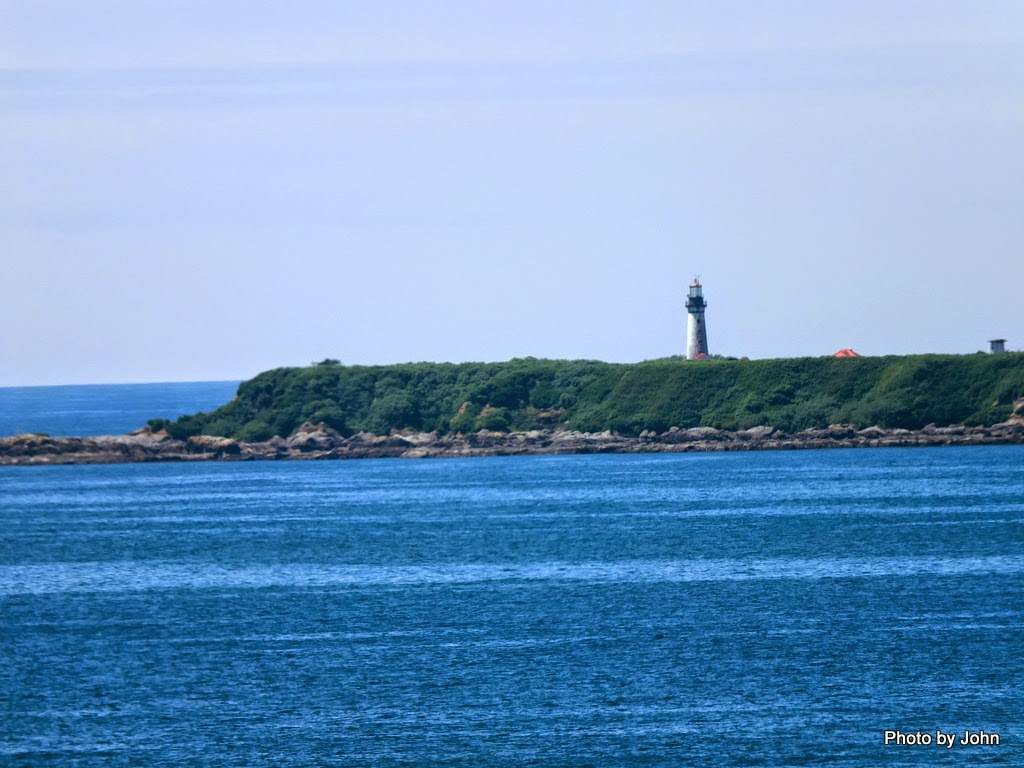 As we started to see the ocean, we spotted our first (now decommissioned) lighthouse of the trip on Destruction Island. 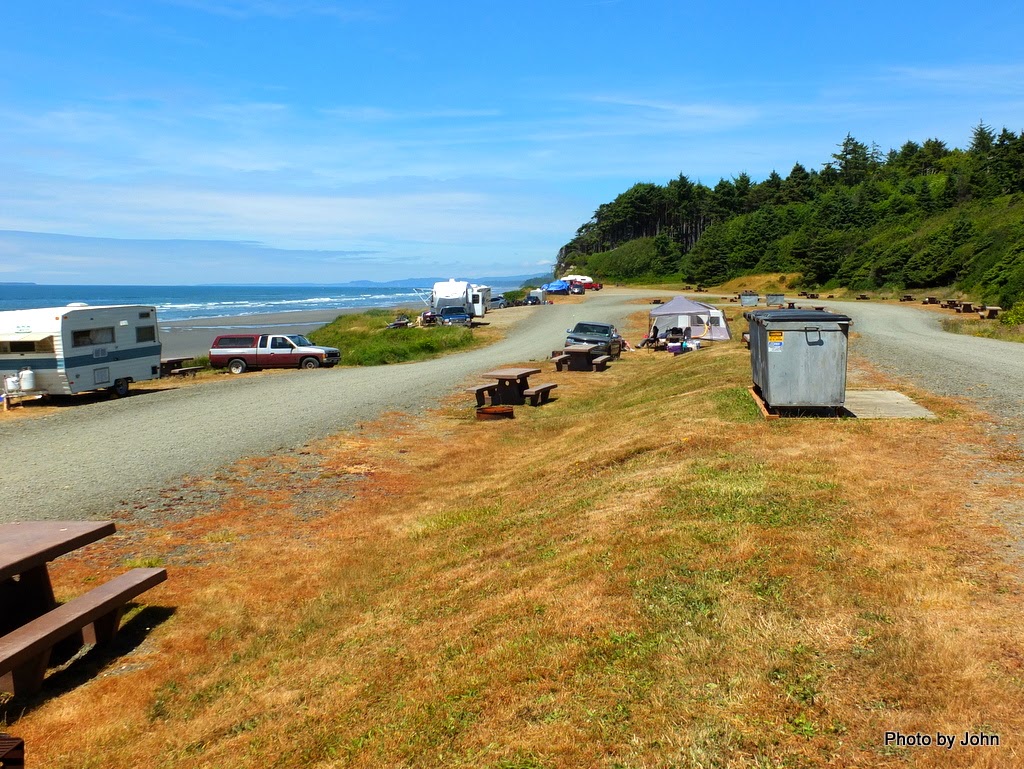 South Beach Campground is the southern most of the many campgrounds in the Olympic National Park. All but one of the campgrounds are first come, first served. This one has no shade, and reminds me of some southern California beach camping. There is no drinking water available but there are flush toilets. About 20% of the sites were taken when we arrived on Wednesday. 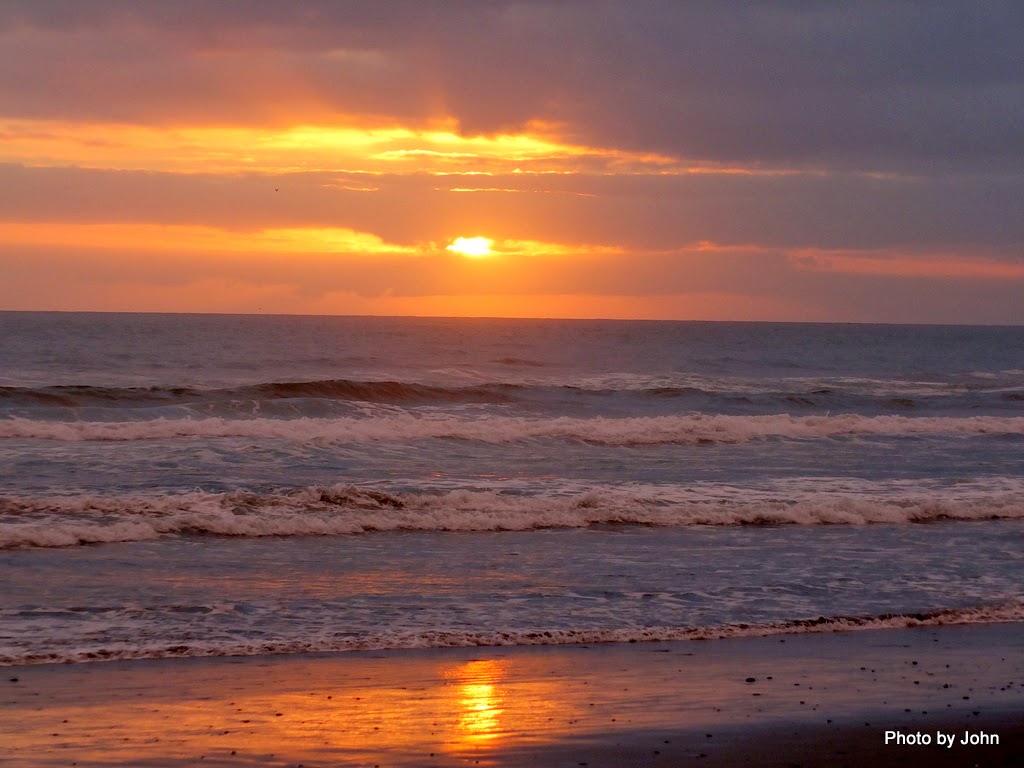 The weather isn't always nice, but even after a day of mostly rain, the sunset was spectacular.