Set Sail Into The Wind

The truck was back together and adjustments completed before 10 a.m. and we were able to set sail into a wind that hampered our progress most of the day. Fifteen to twenty mph, typically on the nose or quartering to one side or the other with occasional stronger gusts. 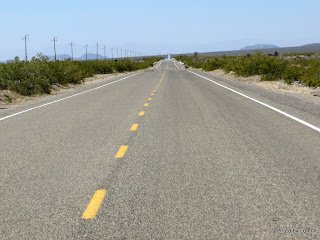 In order to stay off of I-40 while we tested the wind, we elected to drive a portion Route 66 from the I-40 115 milepost to the 33 milepost. We pretty much had the road to ourselves. The road was great as far as Ludlow but the last 18 miles was a trial. 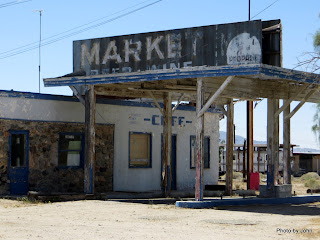 Essex still has an operating post office but no chance for topping off your propane or getting a cup of coffee. 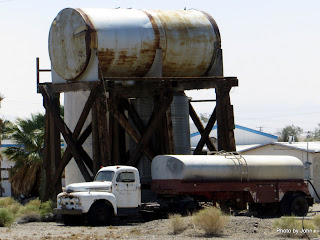 Amboy actually had an operating gas station, but it looked like most everything else had closed. I'm not sure if this is the current or former water system. 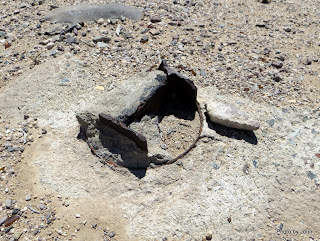 We found a couple former rest stops, one of which was marked as a memorial. Both had very nice pull outs, but all the shade structures had been removed years ago. The map said we should have found the towns of Bagdad and Siberia as well, but we didn't recognize them as we continued west. 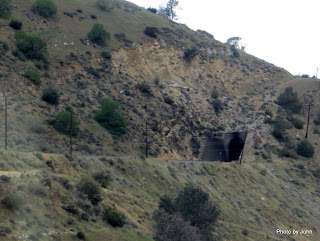 We got back on I-40 and then California 58 past Mohave and up and over the Tehachapi pass but didn't stop for a picture of the famous looping tunnel so all you get is a picture of one of the many other railroad tunnels in the area. 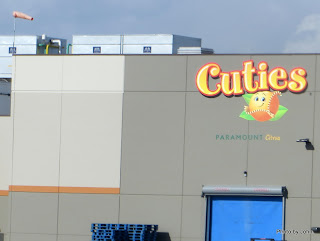 Finally headed north on Highway 99 out of Bakersfield and found out where Cuties come from. Note the windsock in the upper left corner - that's what they looked like all day!

We're appreciating the hospitality of the large retailer from Bentonville this evening and are nicely positioned for several days of wandering the California gold country.

Posted by Just Finding Our Way at 8:55 PM