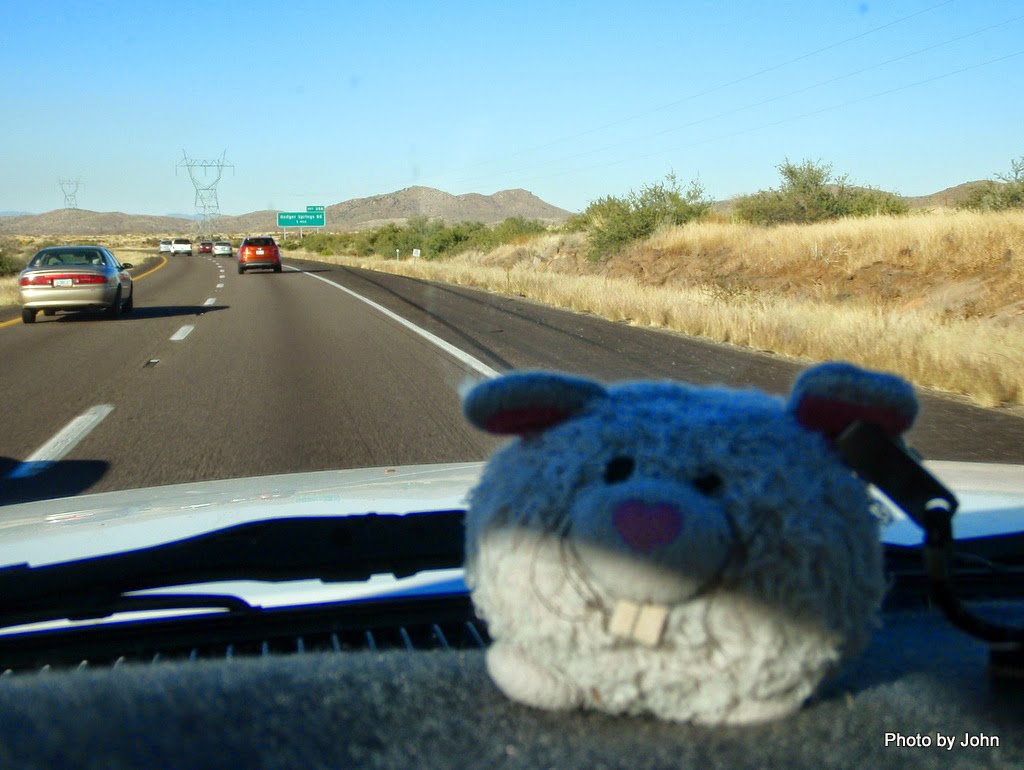 By the time I topped off the gas in the truck and made one last stop at the grocery store for carrots, it was after 2 p.m. before I started to leave town, and well after 3 p.m. before Squeak and I got clear of the Phoenix metro area. 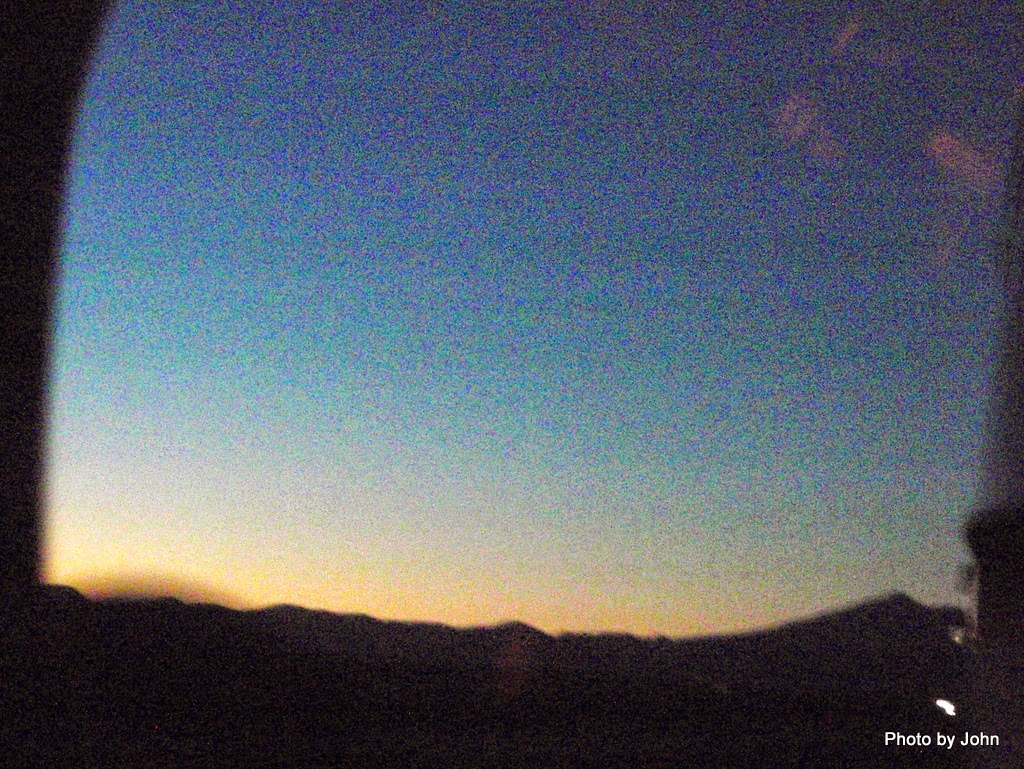 As we headed towards Gray Mountain, the last glimmer of sun was disappearing in the mirror. I’d toyed with boondocking west of Sunset crater, but decided to keep going. I’m generally a fan of early departures and early arrivals. This was going to be different! My plan was to head to Lees Ferry, but I really didn’t need to be there until Sunday afternoon, so I headed to Page, Arizona instead. 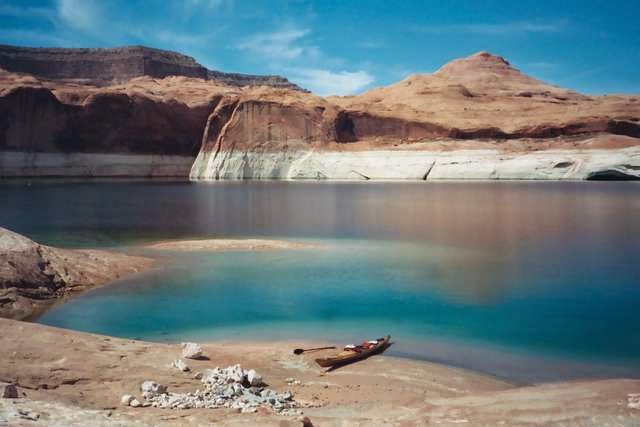 Page is only about 12 miles from Lees Ferry, but because of terrain and a major landslide that took out a chunk of Highway 89, it’s 90 miles by road. I don’t think I’ve been to Page since I did a solo paddle of a major portion of the reservoir in March, 2003. The lake is still 95 feet below "full pool" eleven years later. 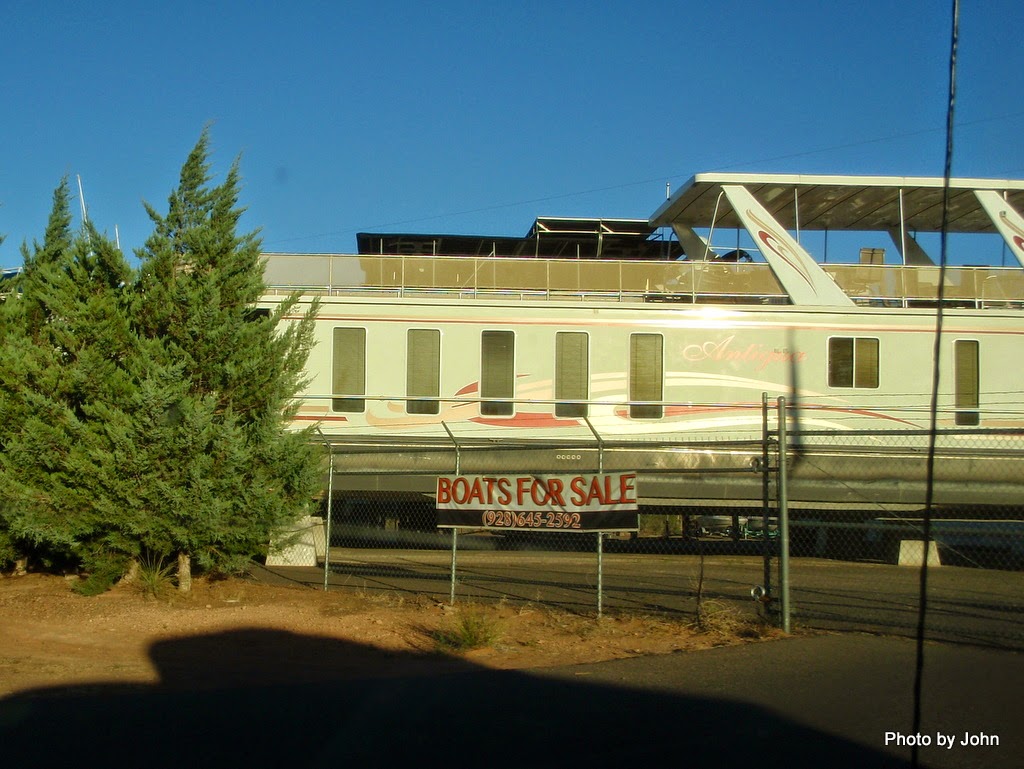 Page, like Boulder City, Nevada, is a town that didn’t exist before the neighboring dam was built. Intended to house construction workers and supporting cast, it’s now the home to many tourist oriented businesses that depend on the draw of Lake Powell, an attraction that has materially decreased since the lake hasn’t been full in over ten years. There are acres of houseboats parked all over town. 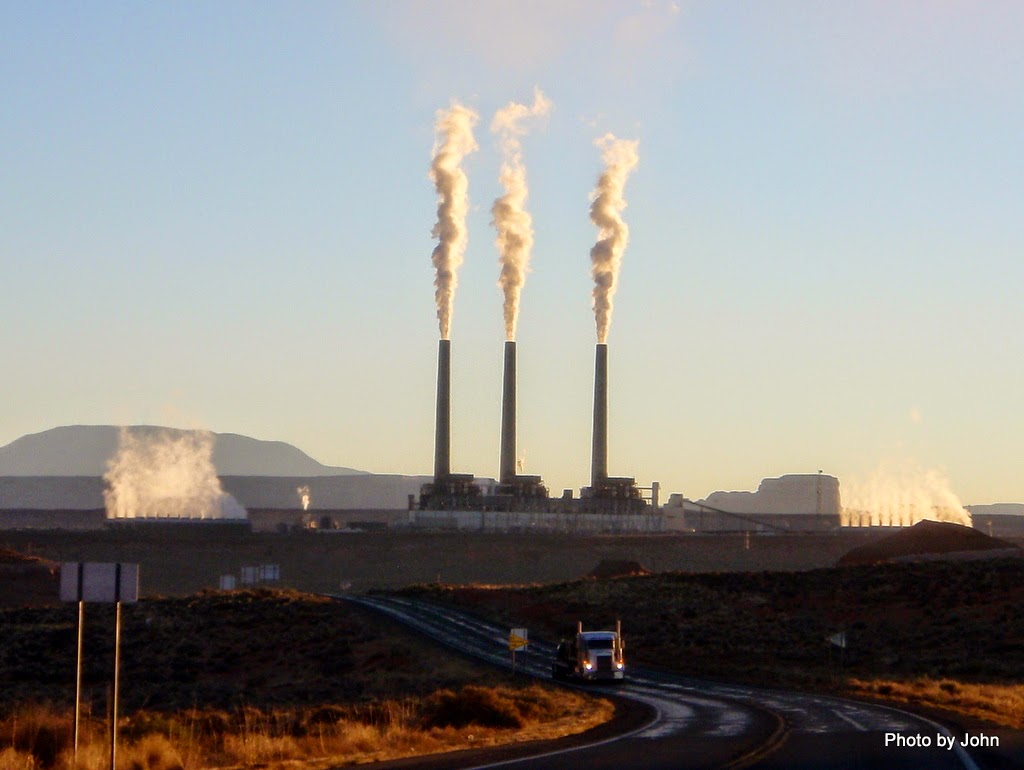 As I approached town, the first show of lights was the Navajo Generating Station, yet another ecological fiasco. A coal burning plant, it creates the air pollution that blankets the Grand Canyon and surrounding area most days. I tried to get a night picture, but the good camera isn’t back from warranty repair yet, and the old Olympus Stylus doesn’t’ hand low light so I went back in the morning. 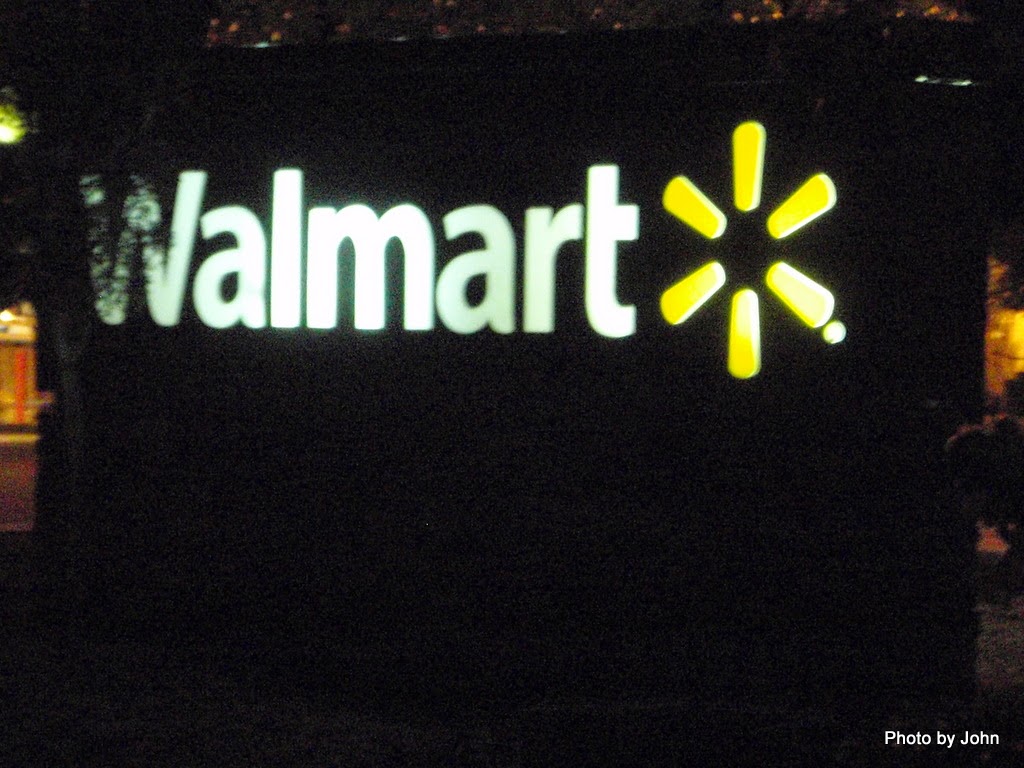 Home for the night was the world’s largest parking lot operator. This was posted thanks to free wireless at the Mickey D across the street. 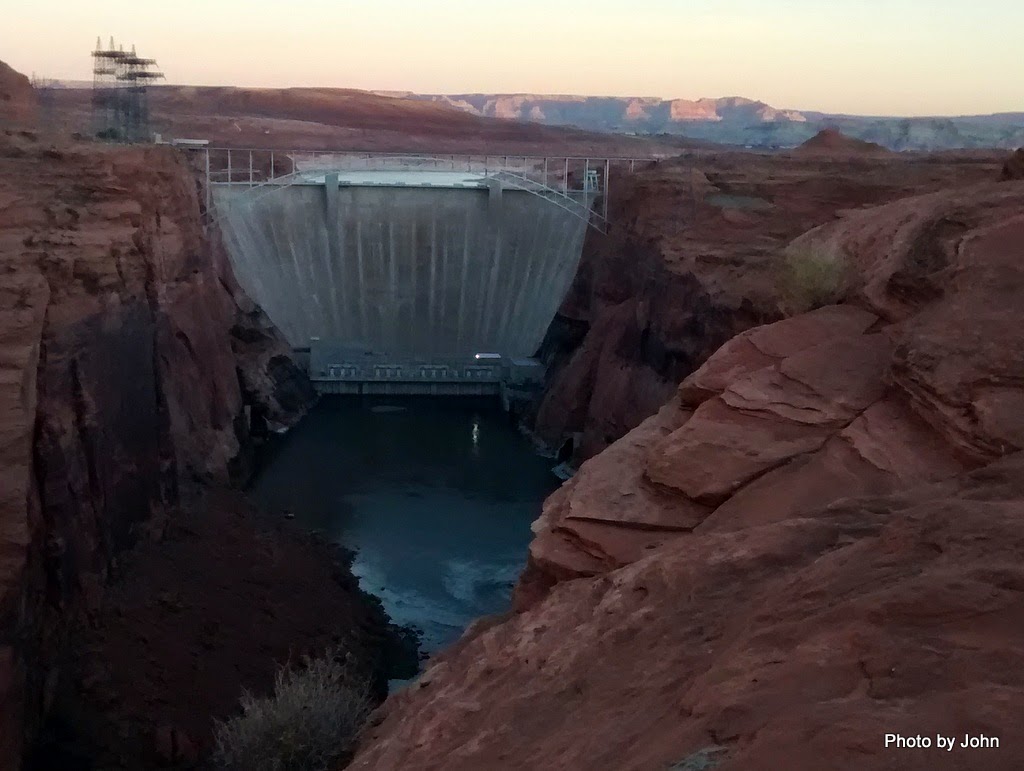 I'm hoping to do a dam tour today before heading for the Vermilion Cliffs and Lees Ferry.
Posted by Just Finding Our Way at 8:38 AM