Searching for a Tow Vehicle 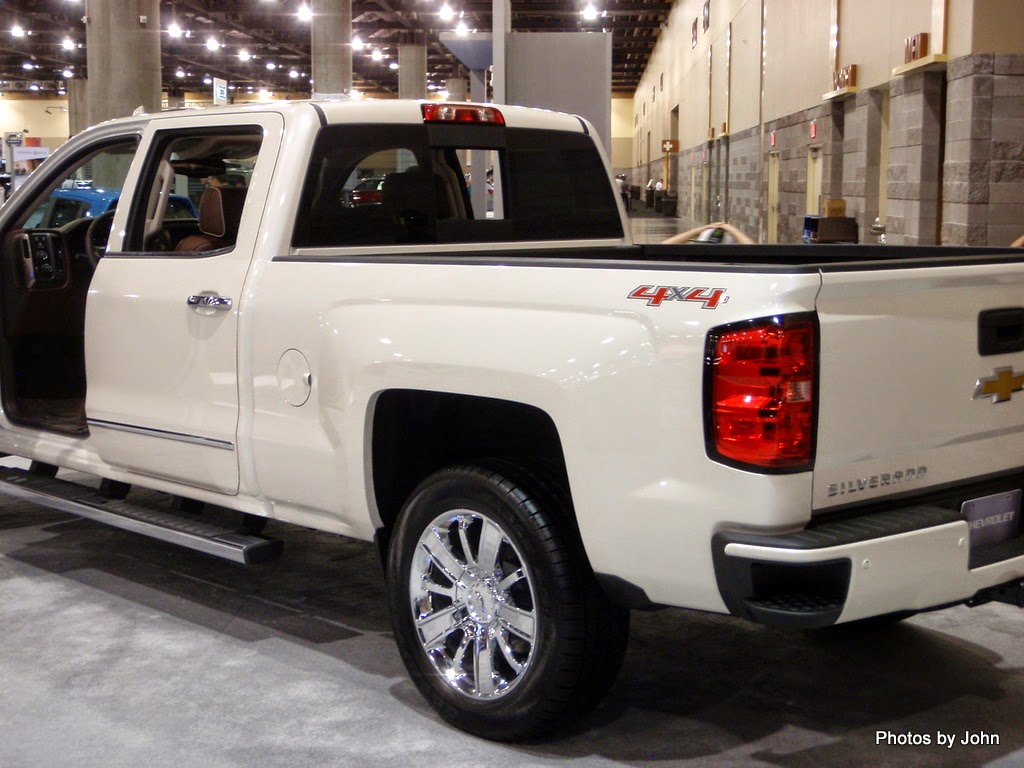 I had a chance to attend the annual new car show in Phoenix. Thought it would be a good opportunity to look at options for a new pickup. They keep getting fancier and more expensive with wild variations in towing and load capabilities. 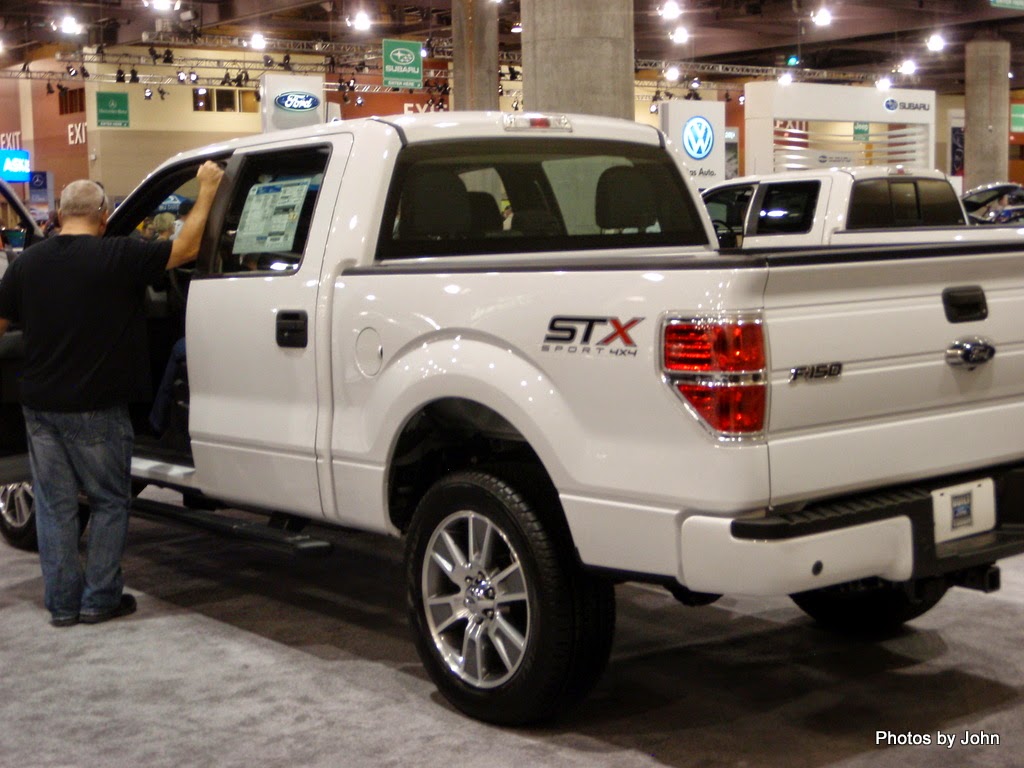 They had a bunch of 2014 Ford pickups but only one of the new aluminum body 2015 F150s and it didn't have a payload sticker on it's door. 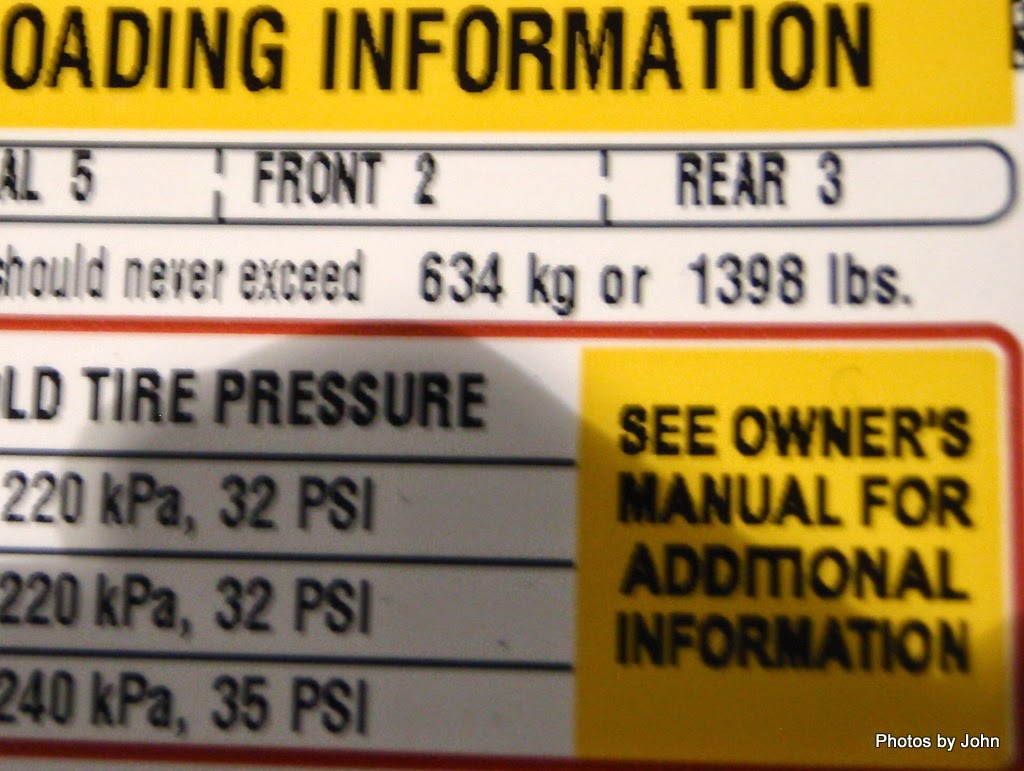 Dodge pickups were showing payload numbers as low as 800 pounds. Chevy and GMC were showing much better numbers, but until a truck is actually weighed there's no telling what actual payload would be. Very few of the half ton trucks were even available with LT tires - they're all using passenger car tires which accounts for some of the low payload numbers. 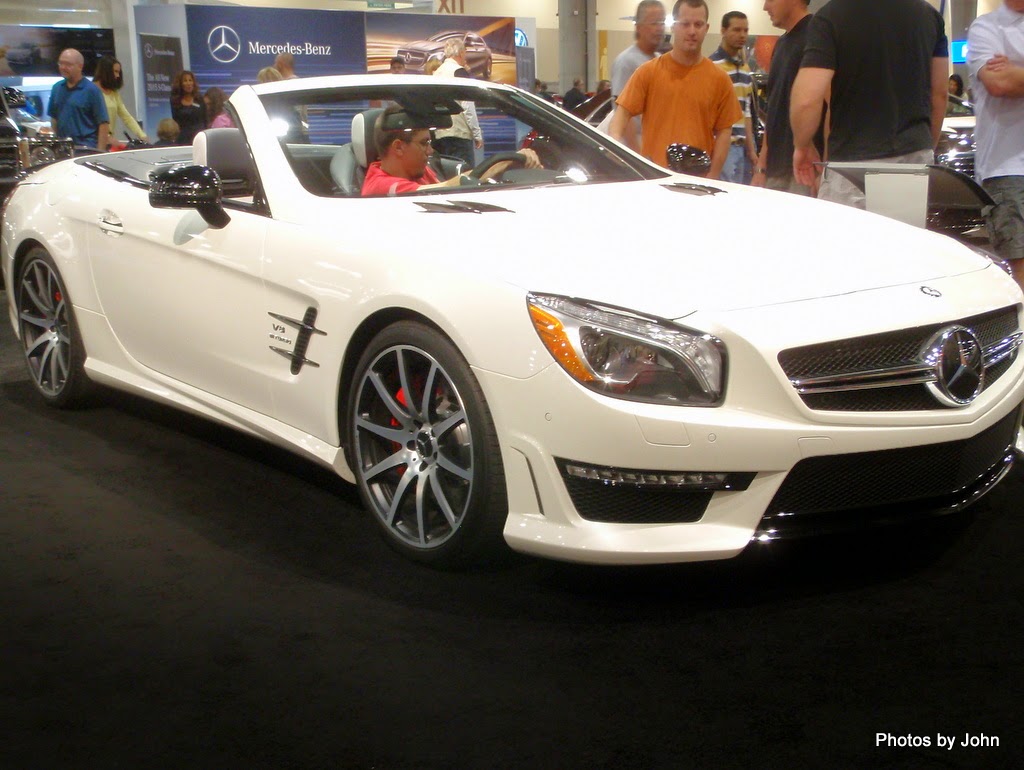 As long as we were there, I looked around at other tow vehicles. They wouldn't work with the Scamp 19, but ... 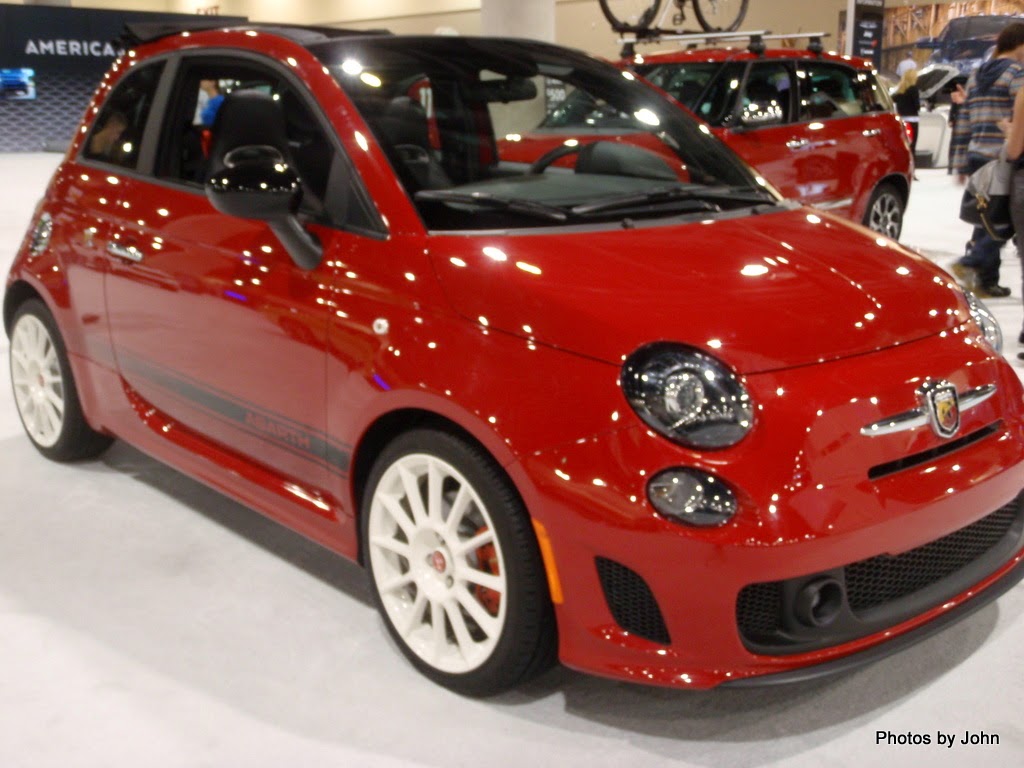 Some of them would require radical downsizing of our trailer. 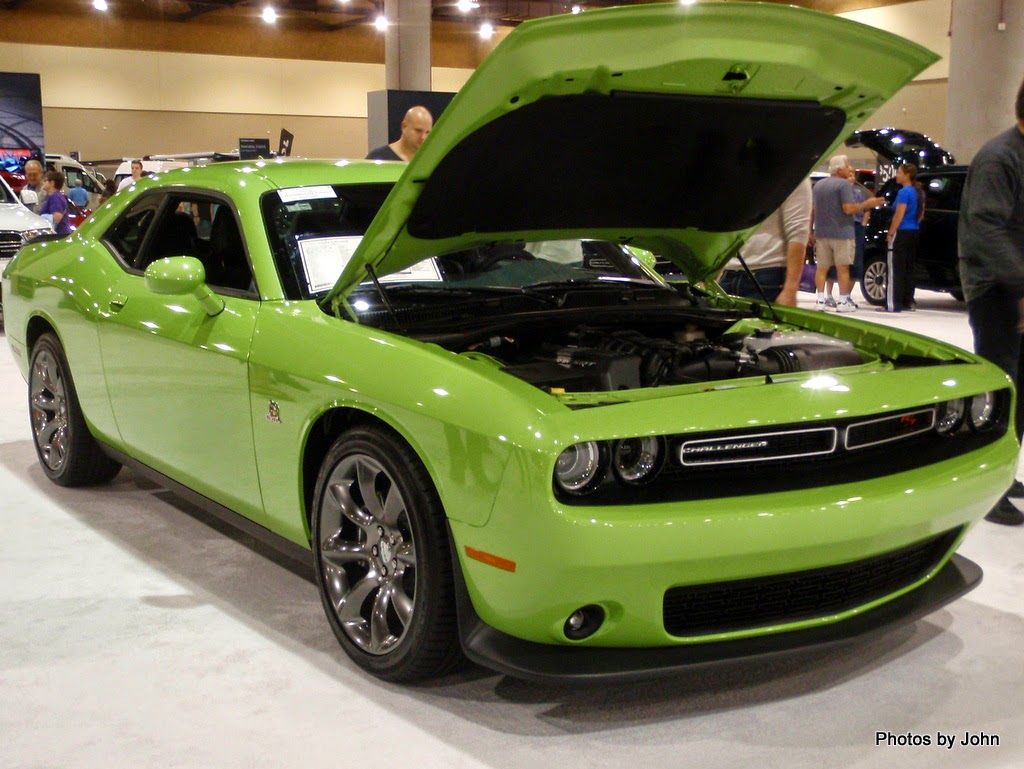 And some of them would require high speed tires on the trailer to be able to take advantage of the tug. ;-) 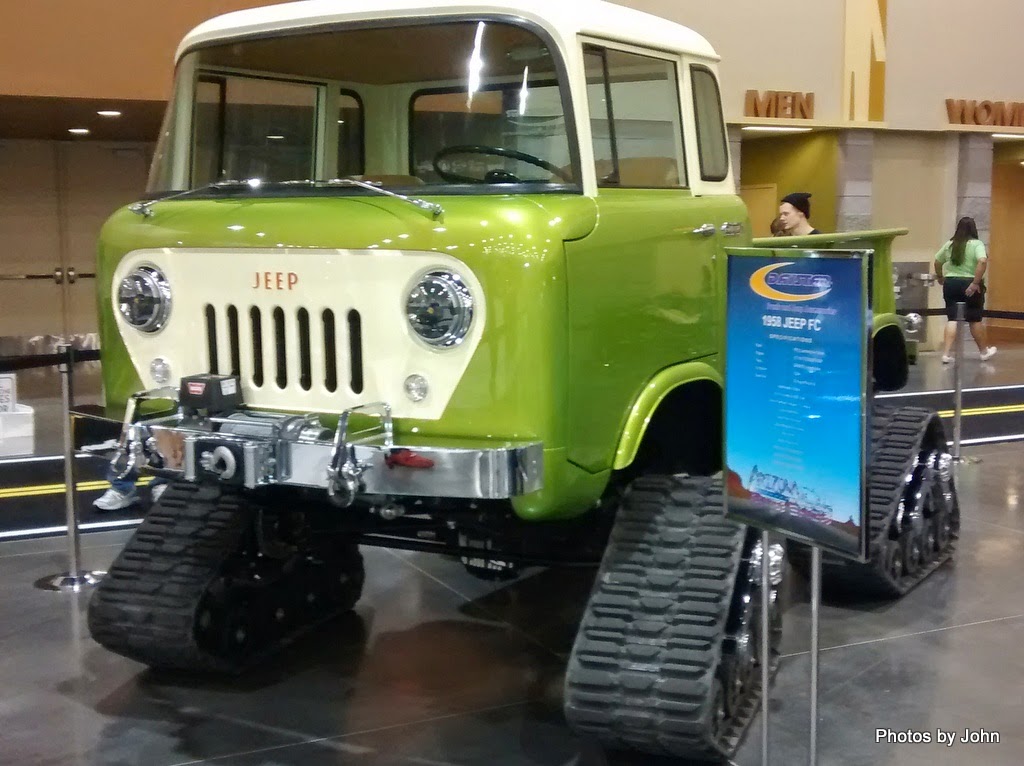 Maybe the 1958 Jeep FC is our best choice. It wouldn't be very fast, but I'm pretty sure it could pull the Scamp anywhere.

It's fun to look. We're at least a year away so there's lots of time to keep dreaming.
Posted by Just Finding Our Way at 2:30 PM