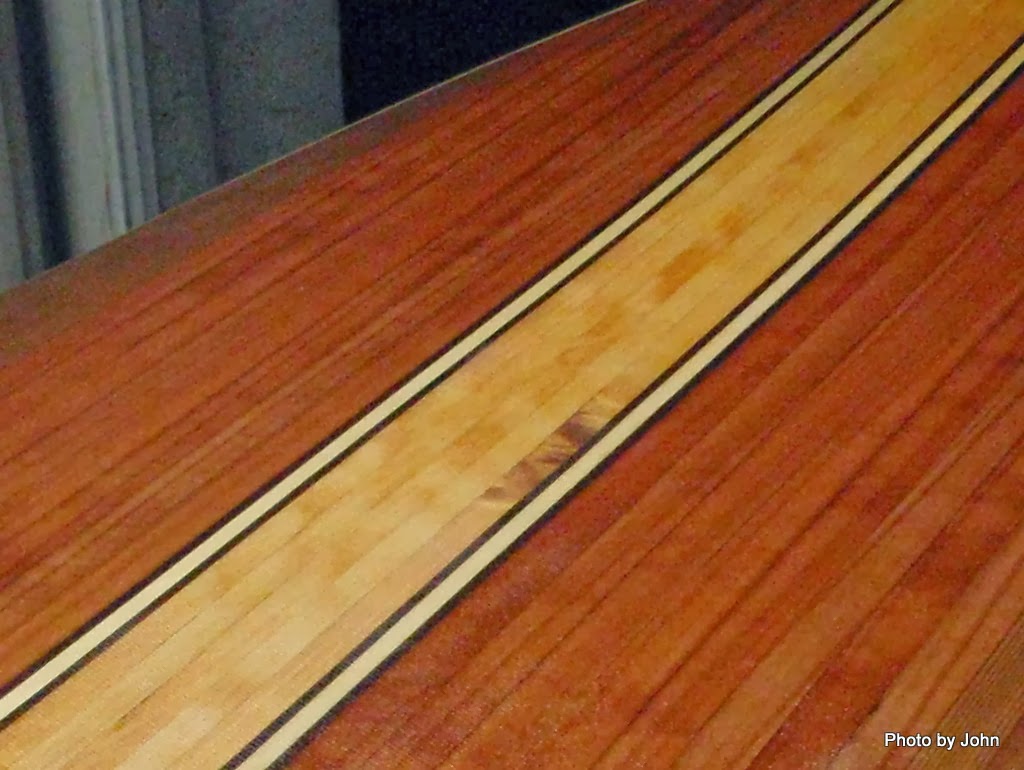 I realized that Kathy's kayak is directly tied to almost all of the boats I'd built previously.

The Port Orford Cedar in the centerline feature is what was left over from the POC that I used on my first kayak, the If-N-When II. 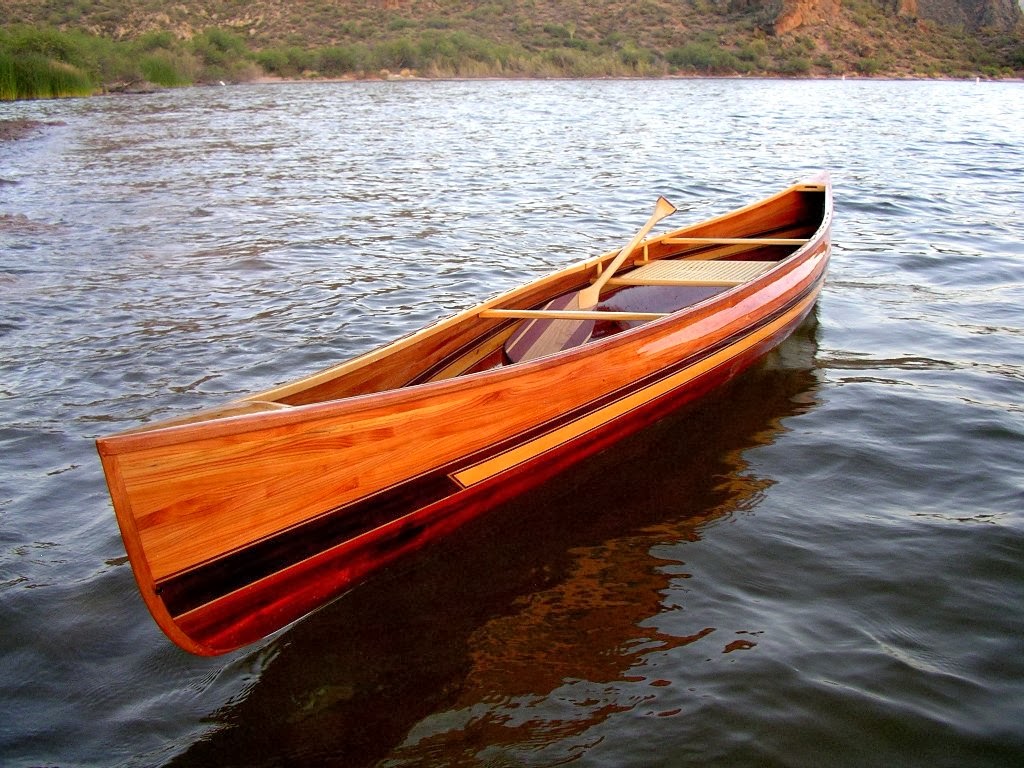 The Honduran Walnut was used for a pin stripe on my favorite - and only remaining - touring kayak - ("Knot Likely").

The Western Red Cedar used on the deck is left over from the Knot Likely and Knot Again projects. 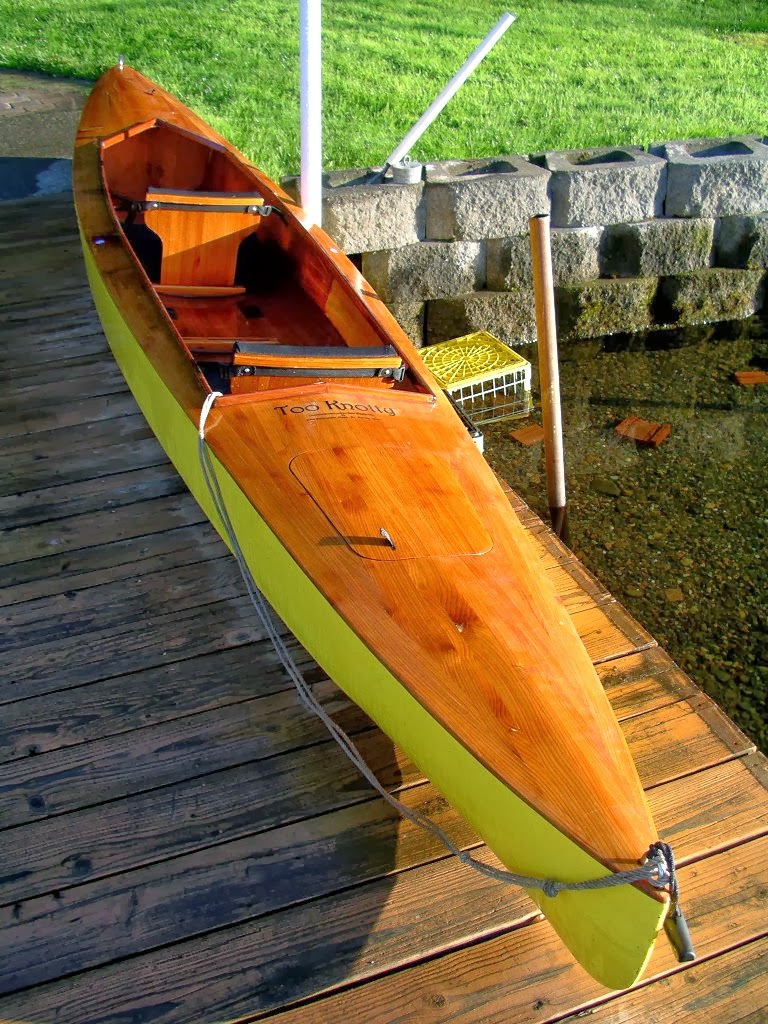 The thin plywood was left over from the hull of my "Too Knotty" project - a stable, short tandem that I built for my mother-in-law's lake cabin.

What surprised me was Kathy's decision to follow in the "Knot ..." naming tradition. She's planning to name her boat "Knot Too Shabby."

This is the last of the scheduled posts - there won't be any more blog updates until I get off the river after the Grand Canyon river trip on March 29th. If we're on schedule, we should be camping at Parashant Canyon (river mile 199) when this is published. Seven more days and about 82 miles to our takeout at Pearce Ferry on Lake Mead.

Posted by Just Finding Our Way at 8:00 PM