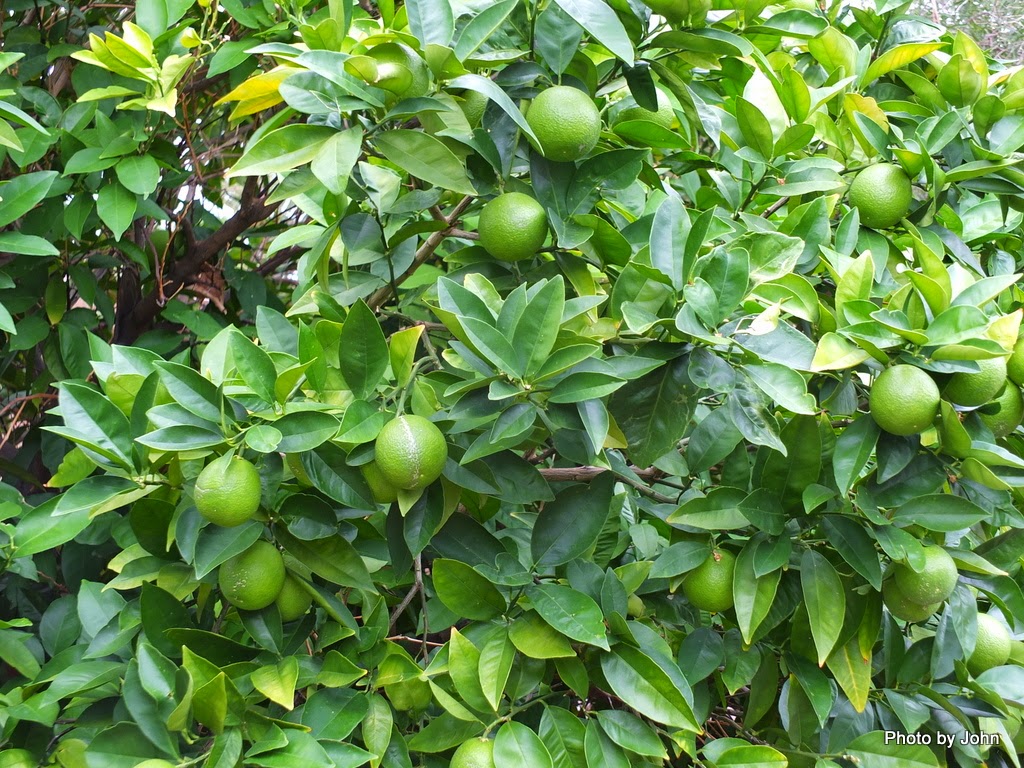 The citrus are running a couple months ahead of schedule this year. The orange tree is loaded - looks like it's going to be a bumper crop, but I expect they'll be ripe before Thanksgiving instead of after the new year. 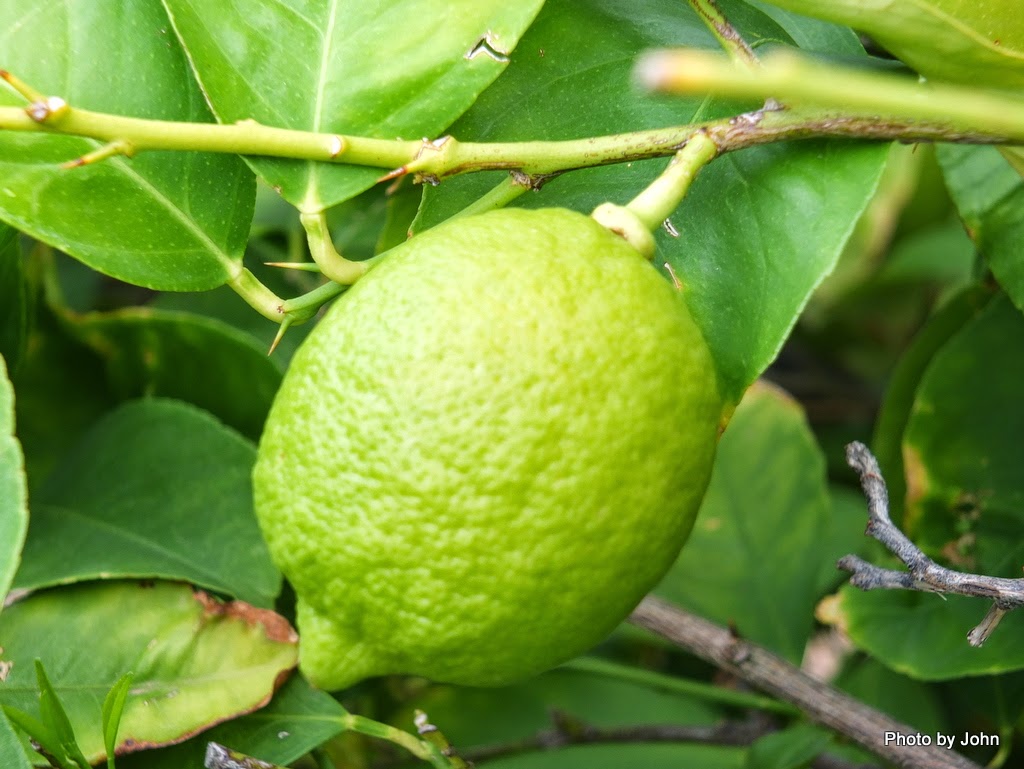 The lemons are started turning from deep green to yellow. It looks like they'll be done before the Quartzsite Gathering in February. We may not have free lemons to pass out at the Gathering this coming year. 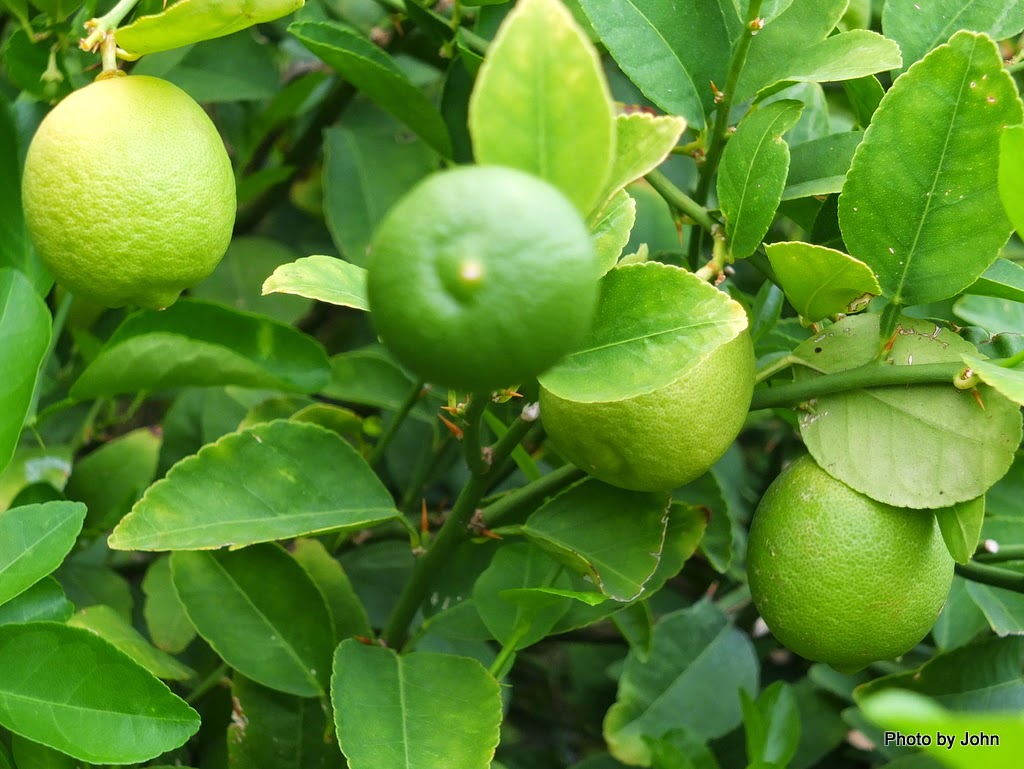 The Mexican limes are already dropping on the ground. BJ picked up 15 of them yesterday. 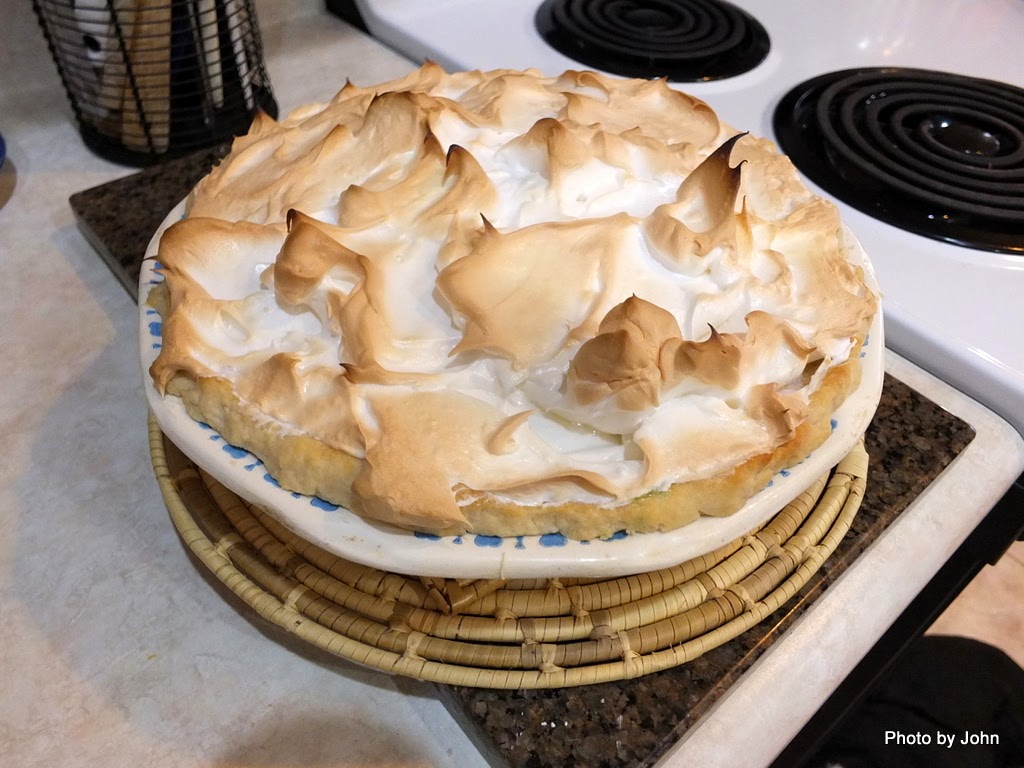 This morning she was busy making a lime meringue pie. I'm trying hard to leave it alone until after dinner. 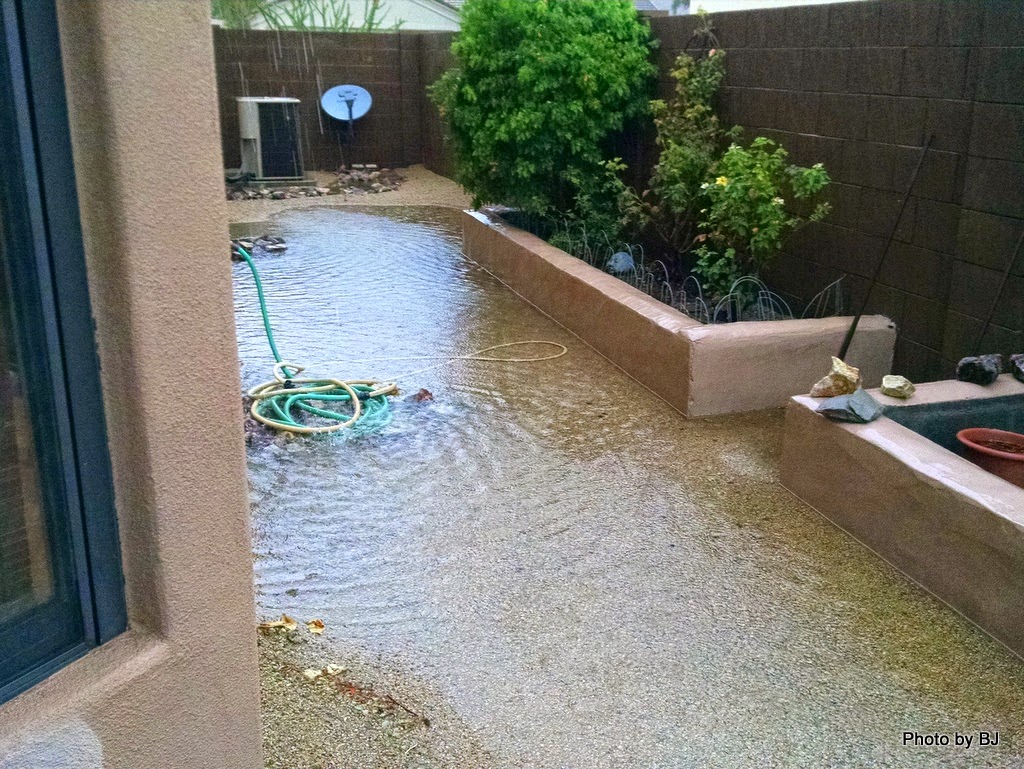 We've been getting the tail end of a couple hurricanes off of Baja California. The first one resulted in historic rainfall which wasn't a major deal at our house but had some neighborhoods with several feet of water in their houses. The second one was a non-event for the majority of the Phoenix area.

The biggest impact for us has been the increased rains in Utah where the Green River has seen a couple cycles of unusually high (for the season) levels which will mean we'll likely have mosquitoes during our trip.
Posted by Just Finding Our Way at 2:30 PM