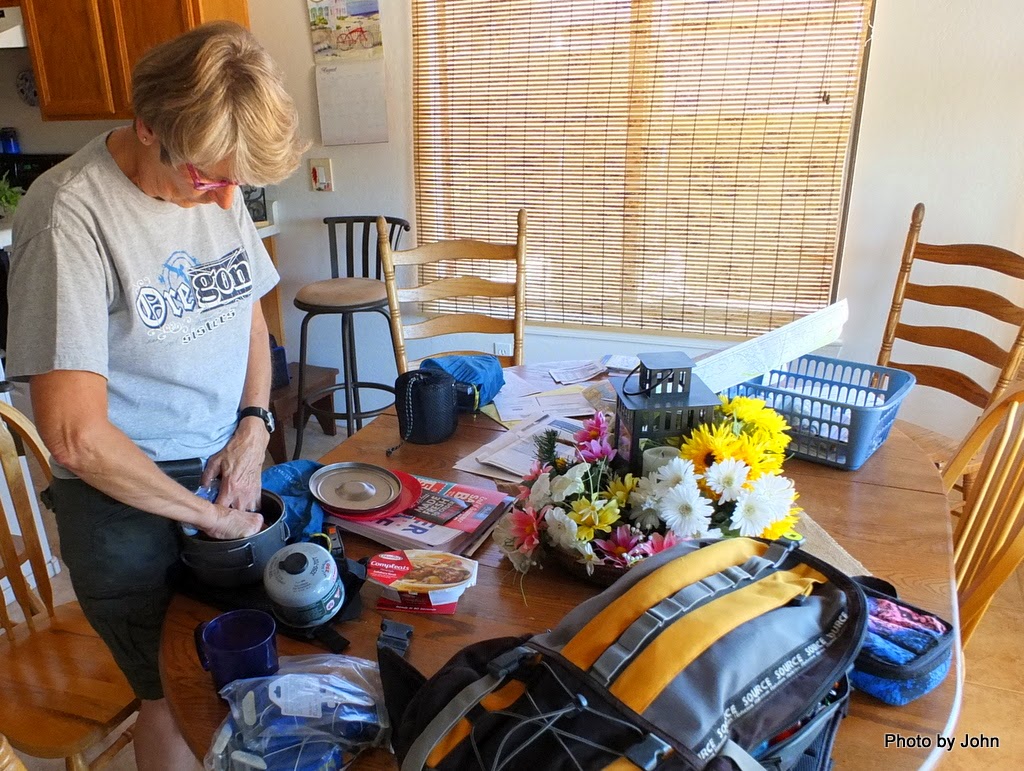 The main reason for returning to the Valley of the Sun while it was still smoking hot was because BJ has a trip planned with her gal friends. This time it's the better part of a week camping, hiking, and snorkeling at Channel Islands National Park. She's not leaving until Saturday but she's already packing. 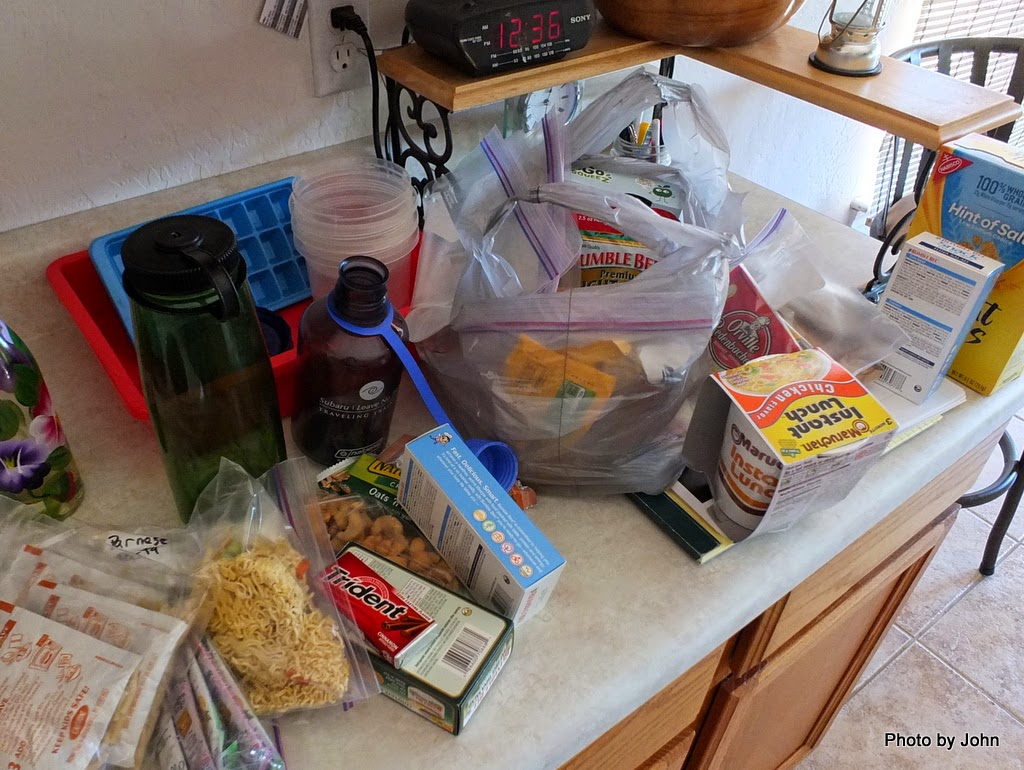 She went to the grocery store but not much made it to the fridge or cupboards. It's planned for the trip. That way I can do my own grocery shopping and get it eaten before she gets back. As long as the garbage man comes on schedule there will be no evidence. 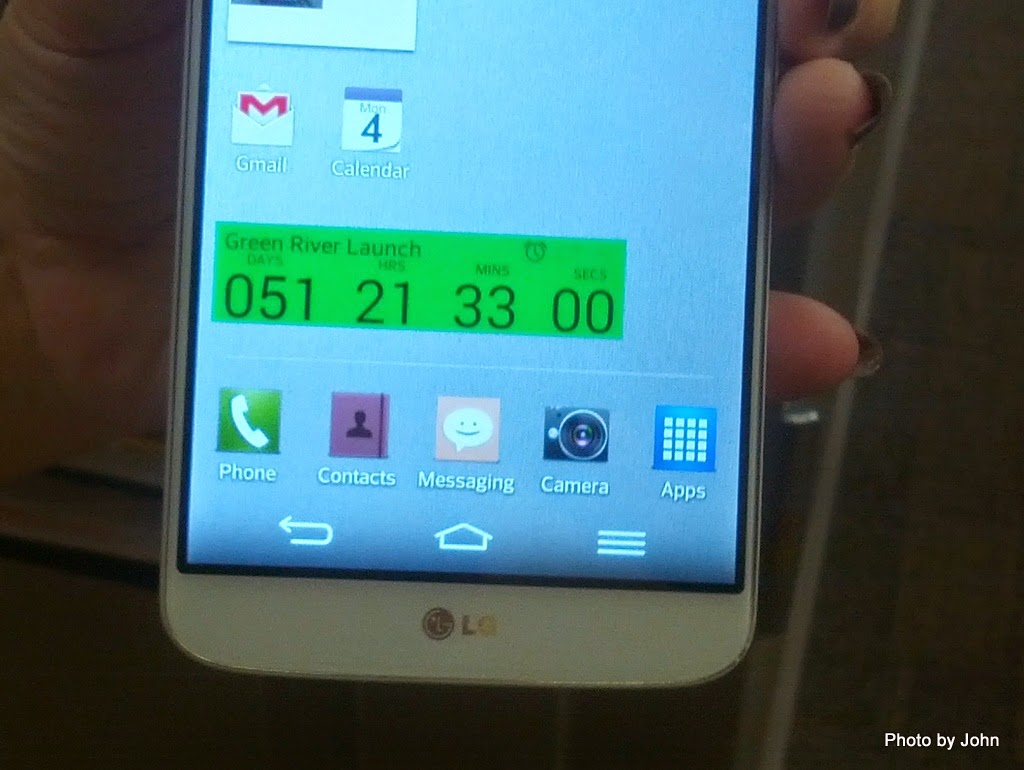 Meanwhile, I stopped by to see Kathy and see if she wanted to move forward with one possible mod to her kayak. The short answer was no, but she made it clear she's counting days, and hours, and minutes until we launch on this year's Green River trip. 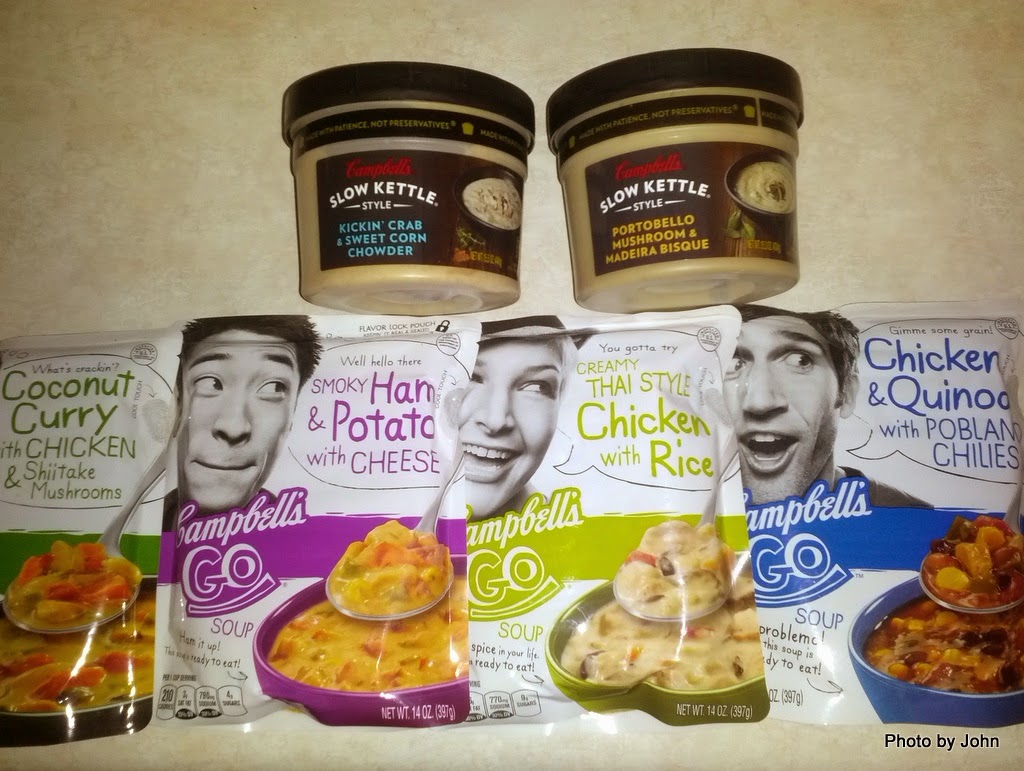 And she's already working on taste testing for her menu which encouraged me to stop at the store on the way home. Carb count is higher than I'd like, but I can already vouch for the "Kickin Crab and Sweet Corn Chowder" and the "Creamy Thai Style Chicken with Rice." Both are very flavorful and a bit spicy, with packaging that works well for a river trip.

With eleven nights on the river for this trip and no rafts with monster sized ice chests, we'll need to get more creative than usual. Late September can't come soon enough for me!
Posted by Just Finding Our Way at 3:30 PM