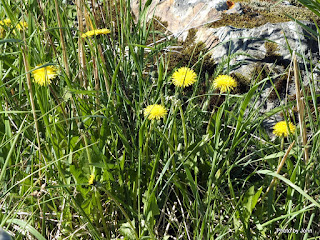 May 26 - Spring has arrived in Homer, Alaska. 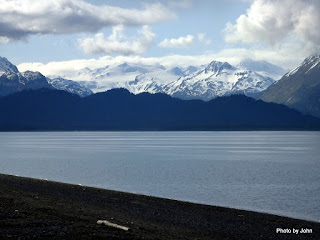 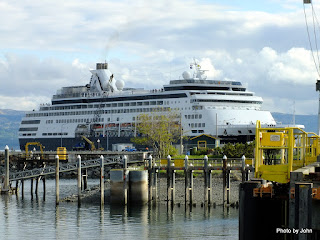 I was surprised to see that Holland America was in the harbor for much of a day. Homer isn't known for its cruise ship traffic. 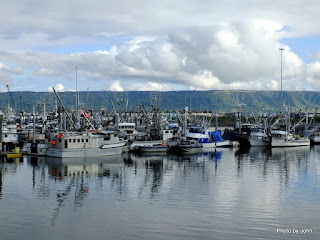 I think I like Homer because it really is a working town, with much of the employment centered around the sea. 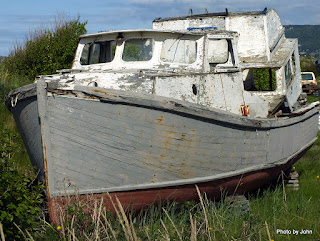 But it's the tired and retired that always catch my eye. 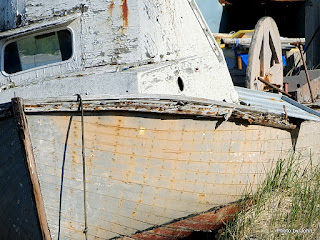 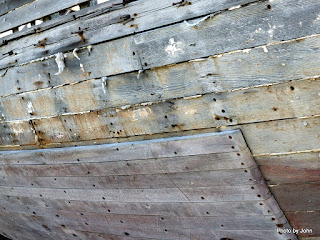 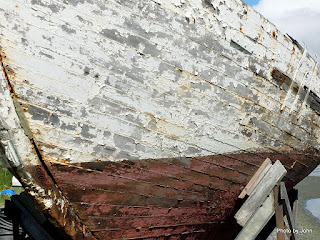 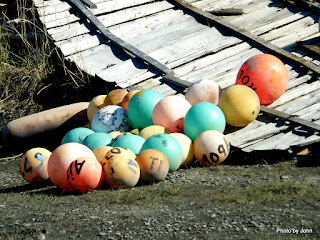 We came for one day, but there are just enough salmon being caught at the fishing hole to keep Jeff and Spencer's interest so we enjoyed three days.


As usual, there are a lot of RVers traveling to Alaska this year, and some of them are bloggers. You may have noticed that I've added Riveted to my sidebar because they're doing it differently. They often travel in their Airstream, thus the blog name. Sometimes they travel in their Airplane. This summer they're traveling the Inside Passage and Southeast Alaska in their Nordic Tug 34 that they call Airship. I love traveling vicariously with them!
Posted by Just Finding Our Way at 2:22 PM