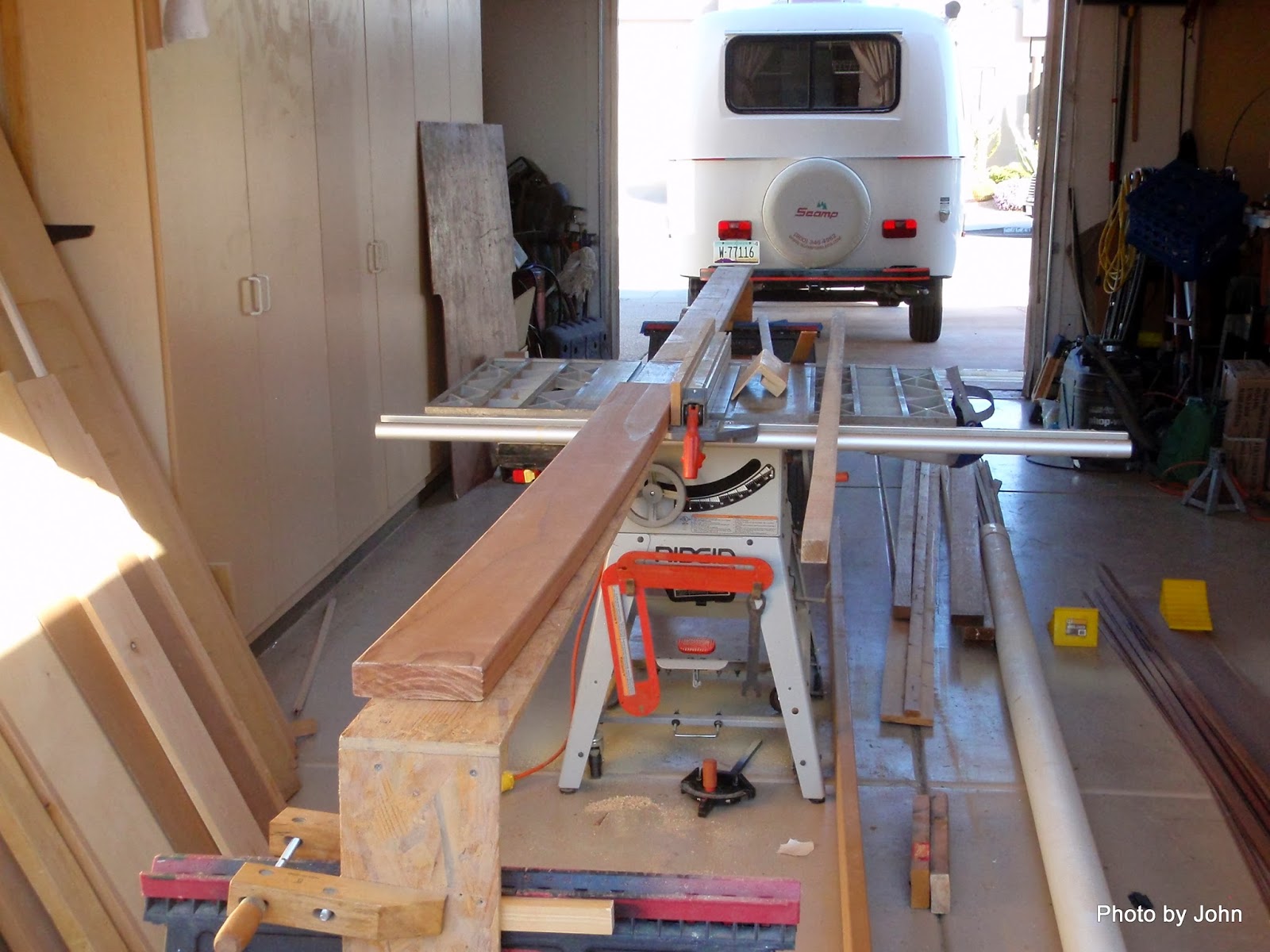 I used to do a fair amount of woodworking, but the Scamp took over what had been the space for my woodshop. I kicked the Scamp out this morning since we needed to prep it for our trip to Quartzsite tomorrow, and used the space for a few hours to rip strips for the deck on Kathy's kayak. The work was out of sequence but it saved me moving the trailer later. 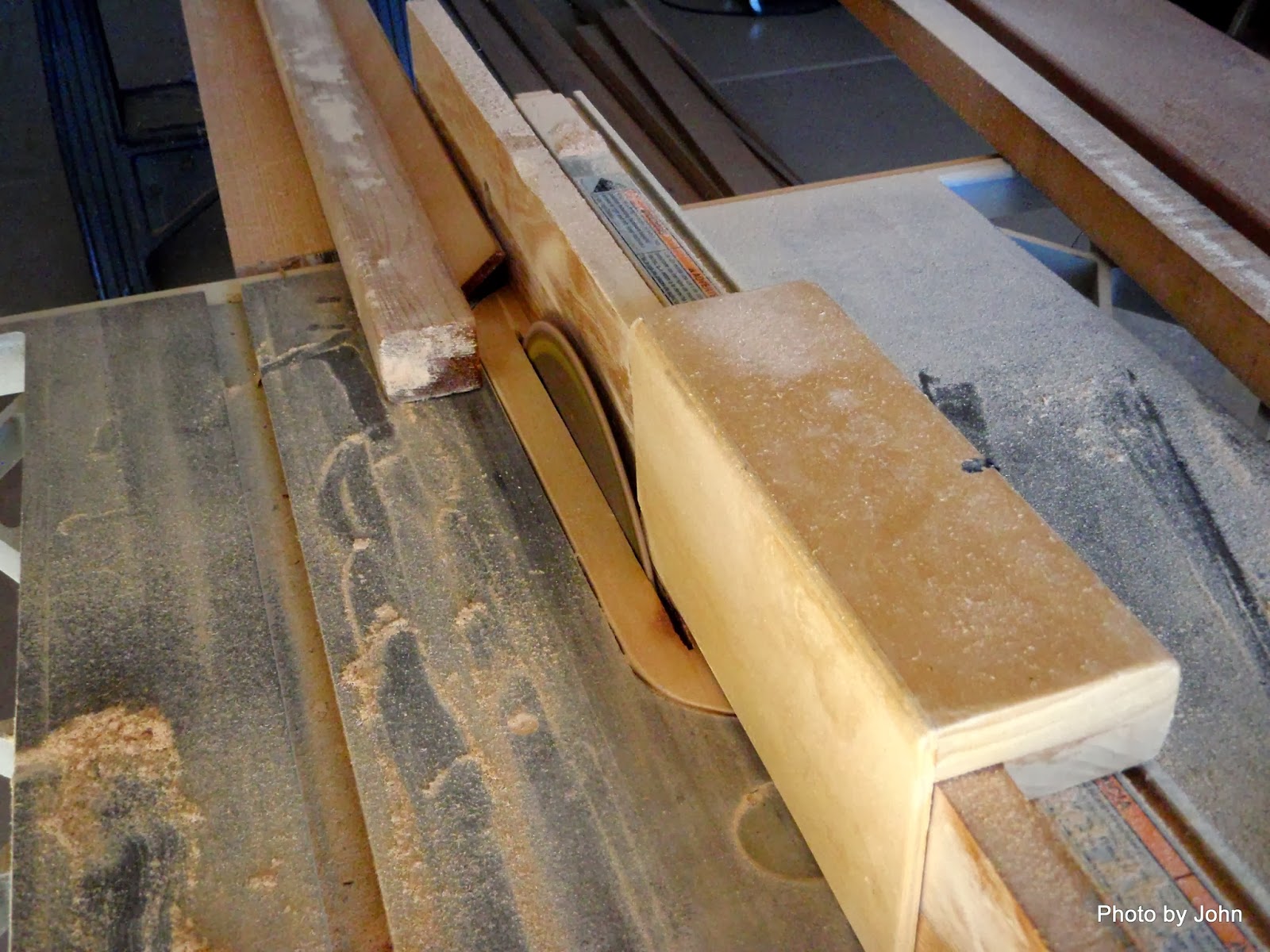 I've had some extra clear Western Red Cedar and some other wood for strips in stock for a number of years. This project was a good excuse to use up some of the inventory. I started by ripping 1/4" strips off the side of nominal 2x6 - one was 12' long and the other was a 6' piece. 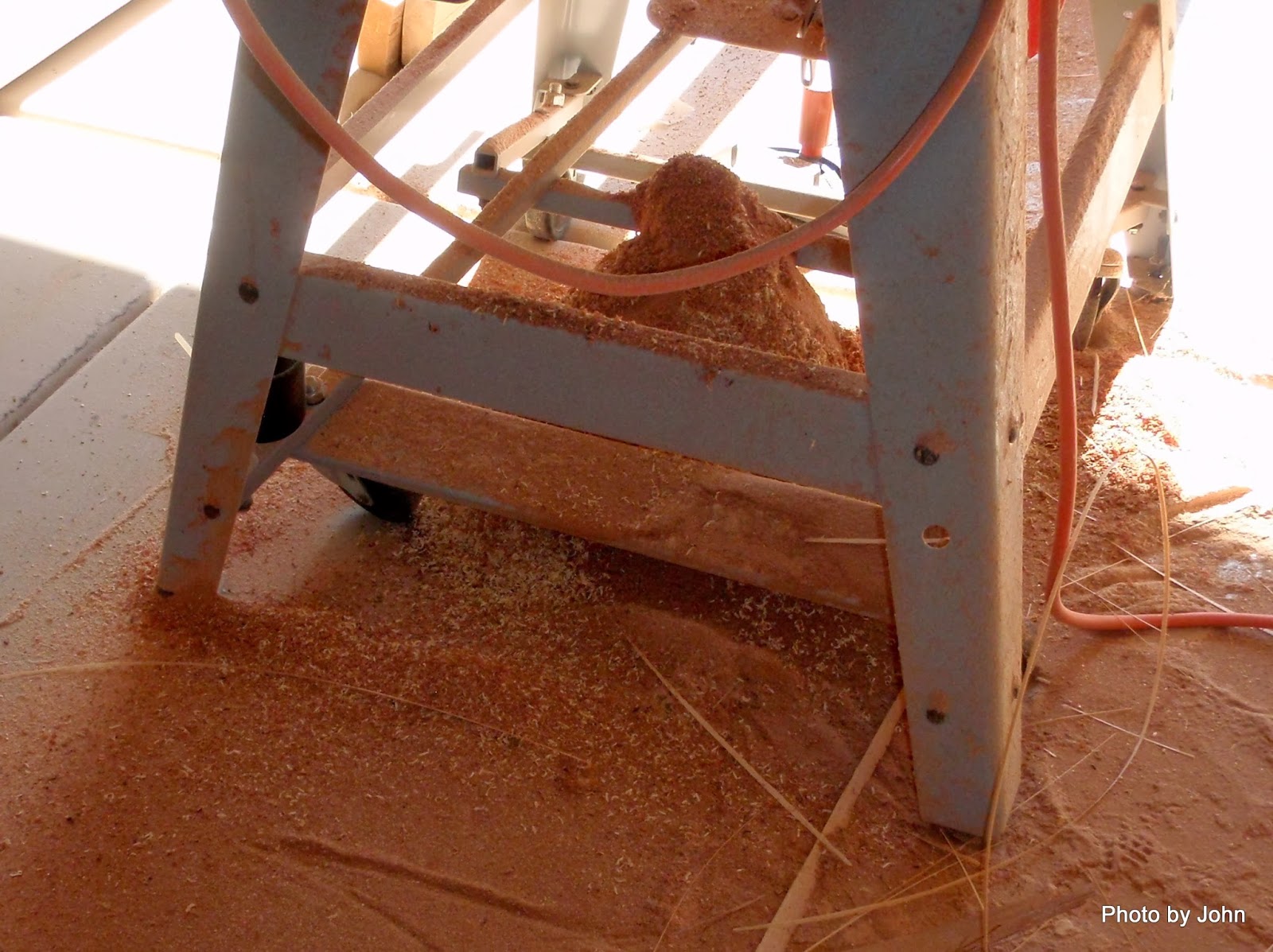 The next step was to lay the strips down and split them into 2 pieces. The end result was a bunch of 1/4" x 3/4" strips, a big pile of sawdust, and a dusty garage. 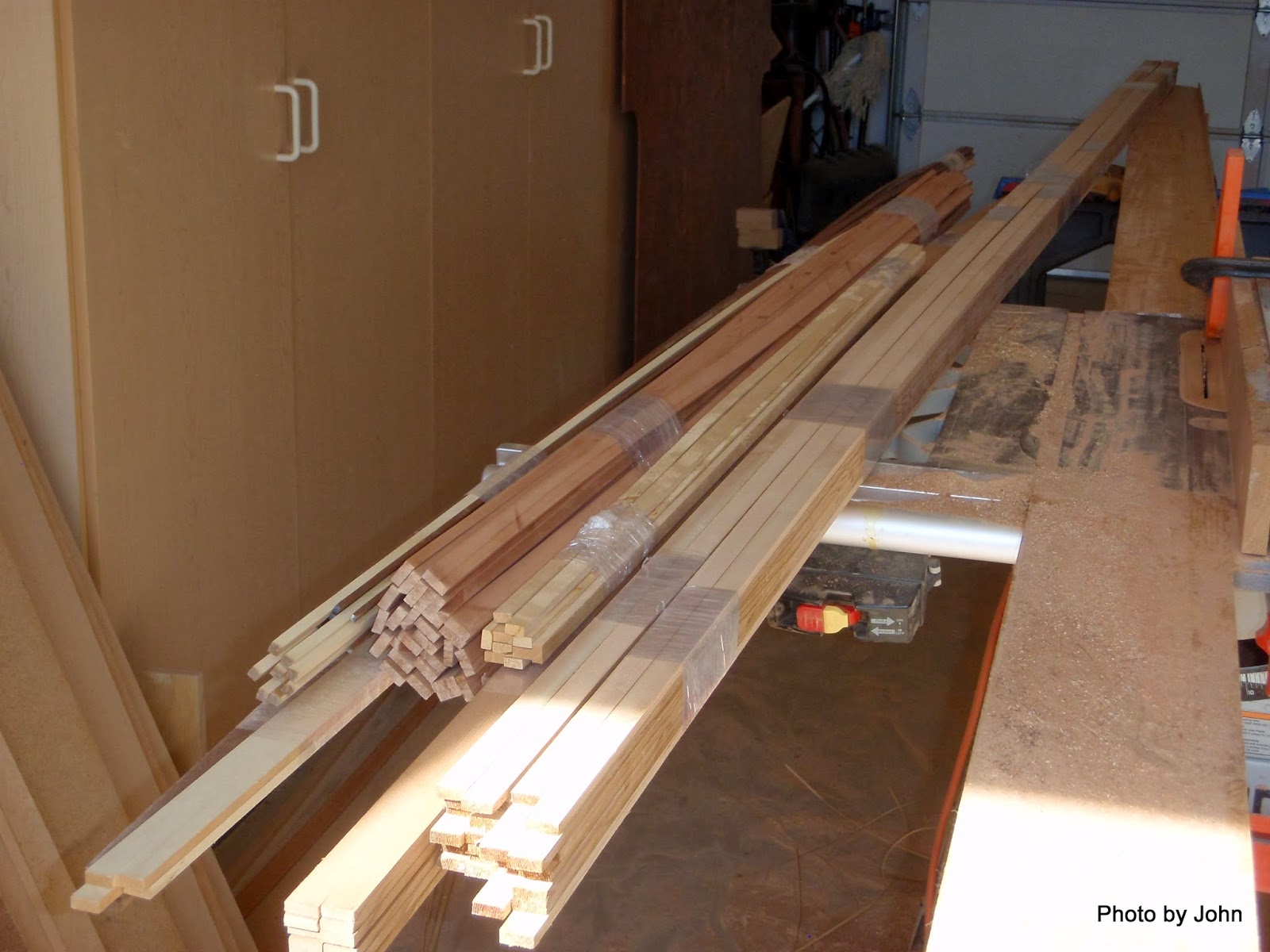 I was careful to keep the pieces from the 12' board in order so that the grain matches. I did that with a smaller '9 piece and would have done it with the 6' piece but that one had lots of internal stresses so the individual strips tended to be a bit weird - they just ended up in a bundle. I also cut some Alaska Yellow Cedar, the last of my Port Orford Cedar, and some Black Walnut for trim.

When we get back from Quartzsite we'll start on the kayak and see what we can do about eventually using these strips in some sort of artful combination.

Posted by Just Finding Our Way at 4:24 PM