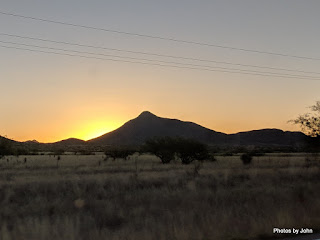 The second day was going to be long. The intent was to log caches in 11 counties, - 7 of which would be new to me, at least as a geocacher.

By the time the sun was coming up, I'd logged two caches near my boondocking spot in Pima county, three in Santa Cruz county, and was approaching Cochise county. 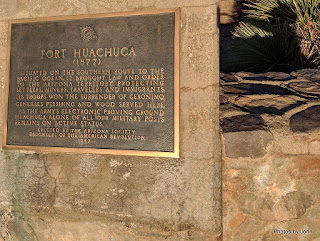 I picked up my first couple Cochise county caches in Fort Huachuca (still an important Army post) and continued east to Tombstone. 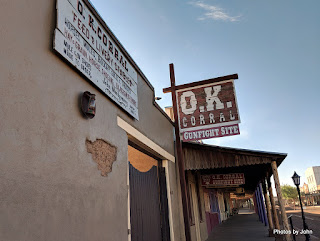 While the object of the day was to concentrate on counties, I wasn't going to bypass virtuals or multi's if I had the time. Tombstone seemed a bit strange with totally empty sidewalks at 7 a.m. 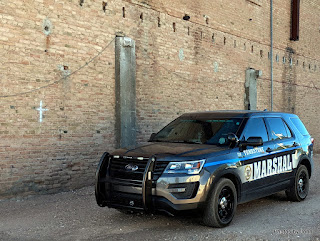 I noticed the Marshall doesn't ride a horse anymore. 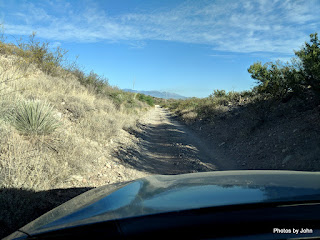 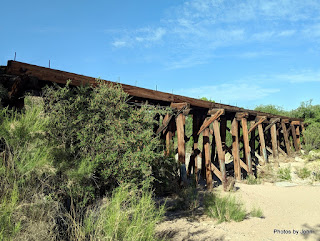 leading to an old trestle 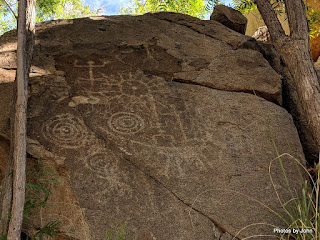 and a virtual cache that highlighted a large stone covered with petroglyphs. 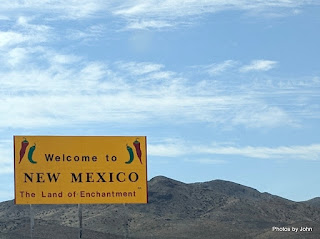 Eventually I made it out of Cochise county to New Mexico where there are three counties within 75 miles of the Arizona border. 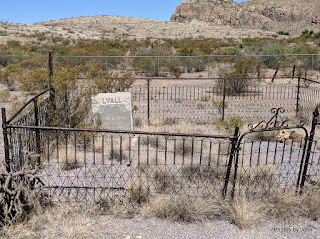 Visited an interesting cemetery in Hidalgo county along with an abandoned truck stop. 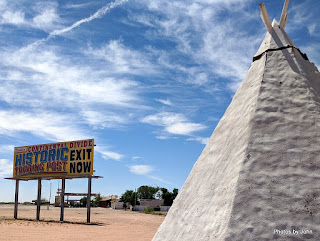 The only cache in Grant county along the freeway was at the Continental Divide Trading Post, but it was an easy find. 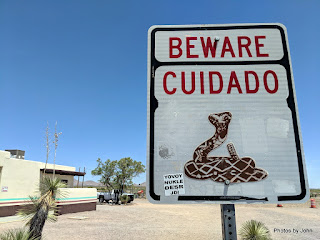 A rest area in Luna county featured two caches and some invisible snakes and was the place I turned around and headed for home. 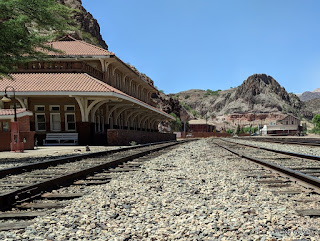 It was a long stretch back to Clifton, Arizona in Greenlee County, but it was worth the effort 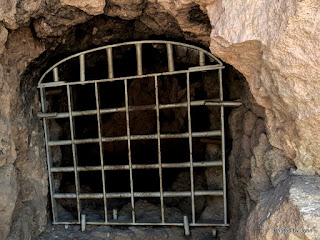 for yet another virtual cache. I picked up a few traditionals in Graham County, and a few more in Gila County 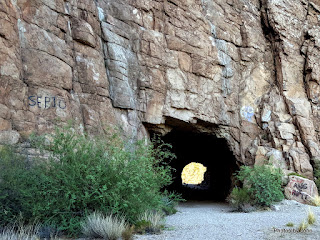 before touring an old tunnel in Pinal County and tripping into the final of a multi. 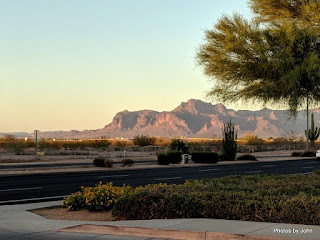 The last cache of the day was in Maricopa County just a few miles from home, before the sun set on the Superstitions. Eleven counties, 30 caches, about 550 miles, and a really fun day.