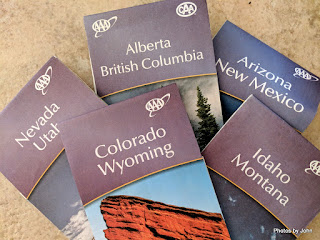 Regular readers long ago figured out that the blog tends to trail real time by weeks. Sometimes, I'll have several already written & scheduled for future publication. Other times, it's just a title and some notes.

This one sat in the Blogger editor for weeks with the title and some cryptic notes, "Working our way north - jasper - Vancouver Island."

We had plans to depart May 15th, wander our way north, cross paths with our son & his family in Jasper for Memorial Day weekend, and then head for Vancouver Island for a few weeks. Key word is "had." 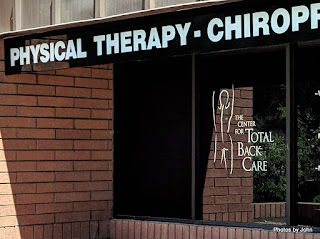 Instead, we're still at home, traveling twice a week to Physical Therapy appointments for BJ. Her back is slowly getting better, but we're not committing to thousands of miles of travel this summer.

I'm hoping that we'll get out together for some short trips later in the summer. 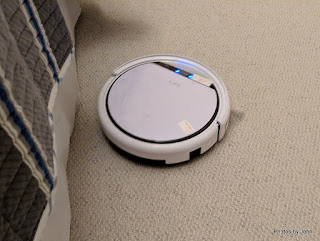 Meanwhile, we've invested in something that BJ's wanted for years.  We're both really impressed with how well this ILIFE V3s Robotic Vacuum does. I finally gave up trying to get a good picture of it in action and decided to use this fuzzy one instead.

Looks like I'll be spending some time creating more 'interesting' caches in the shop this summer.