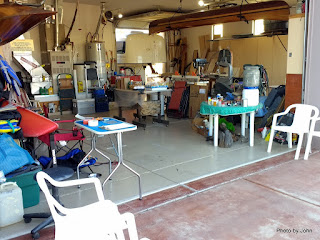 I really enjoy building unique geocaches but I'm always looking for new ideas. We decided to host a cache building workshop in the hopes that we would pick up some new techniques, or ideas. It was a bit tough clearing space in the garage, but we figured we could handle about 30 people teaming up in a cache building contest. 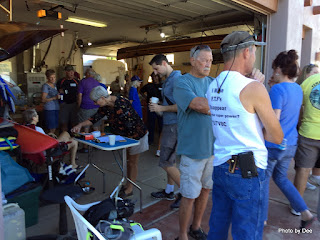 The event didn't turn out quite the way I'd expected. While there was lots of cache building materials available, no caches were built. Everyone stood around drinking coffee and chatting. 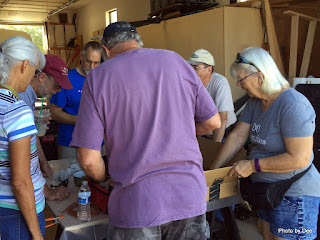 Some were looking at caches that others brought with a few light bulbs going off as people figured how they could adapt concepts to their own builds. 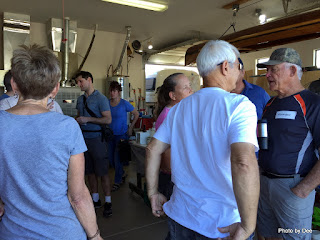 As much as I tried to get people to get hands-on, chatting was the order of the day. For many, this event drew a different crowd of geocachers, resulting in lots of first time meetings. Conversation flowed easily and folks commented how much fun they had even though the event that happened wasn't the one I'd conceived. 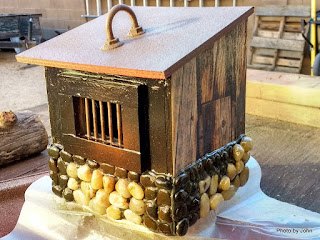 One of the conversations mentioned 'jail' which got my mind going a whole different direction. This one isn't a cache, but rather it will serve as the first way-point for a multi-cache. Cachers will need to figure out their next coordinates from careful reading of the cache description and examination of this structure.

The next one may be a more complex jail themed structure.
Posted by Just Finding Our Way at 2:30 PM 2 comments: 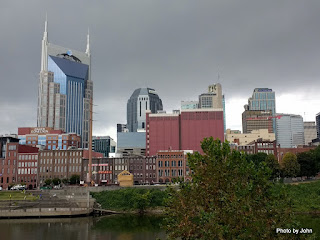 I must say, I've been enjoying this very lazy approach to blogging. I thought about stopping entirely, but I use the blog to mark other blogs I regularly read, and I couldn't stand seeing my content sitting there static. It won't be updated as often as it was the first few years, but it will continue to primarily reflect travel, Scamp mods, and geocaching. 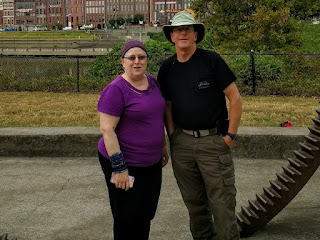 For the first time in years, we ended up with all the siblings in one place. My sister and I both headed to Nashville early in the week which gave us time to wander around town and to teach her about geocaching. 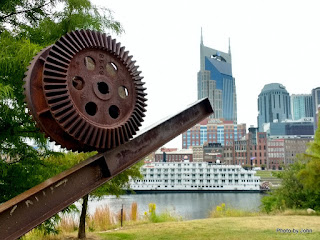 We found a series of public art pieces along the river that made for an interesting view of downtown Nashville and the Batman (AT&T) building. 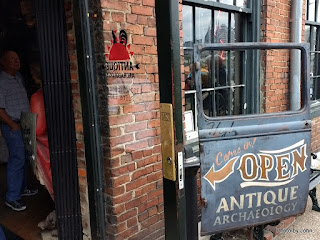 I couldn't go to Nashville and not visit the Antique Archaeology store. I love the History Channel's American Pickers TV show and wanted to see their store. I recognized some pieces that had been featured on the show, but was very surprised by the small space. Loved seeing the creative re-use of the old Marathon auto factory. 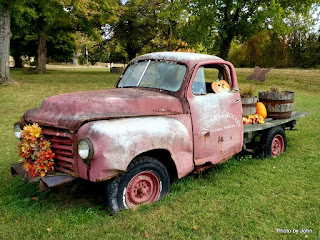 The Tennessee branch of the family took us out to Millers Grocery in Christiana for lunch. Of course, I had to check out their home delivery vehicle. 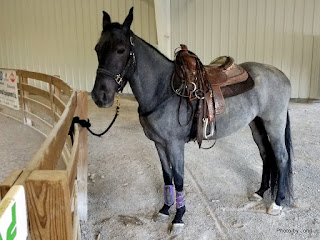 You can't go to Tennessee and not check out Tennessee Walking Horses, especially not when the family is breeding them. 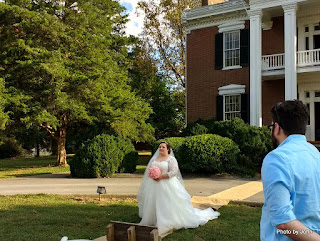 But the real reason I went to Tennessee was to celebrate my youngest niece's wedding. 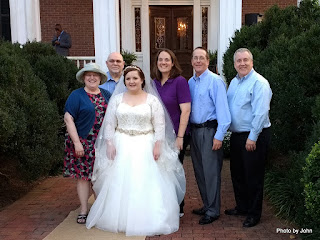 Got a picture of some of the West Coast family with some of the Tennessee sisters. Great fun with family.
Posted by Just Finding Our Way at 1:07 PM 2 comments: 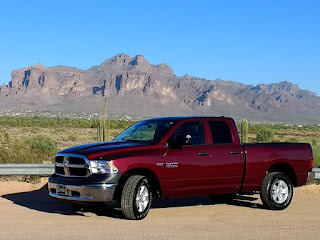 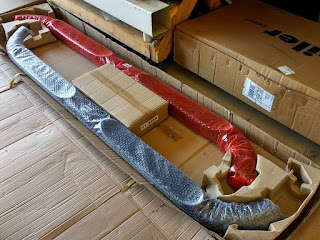 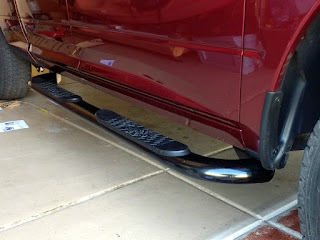 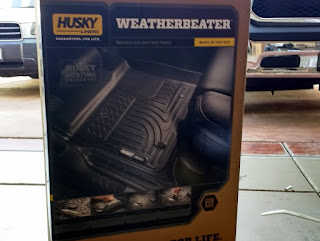 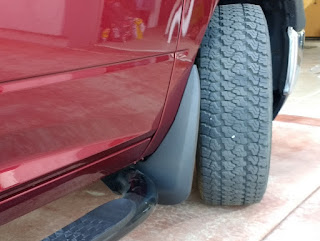 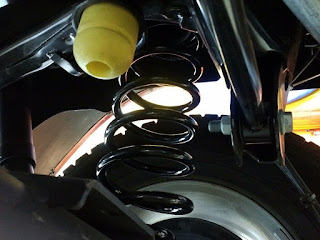 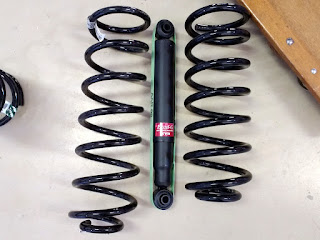 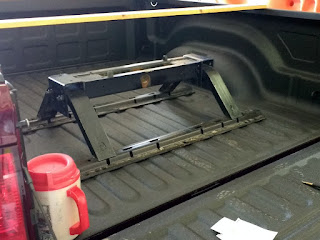 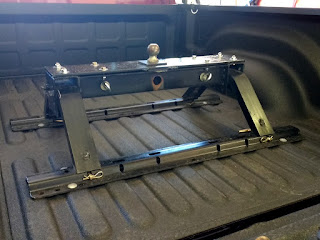 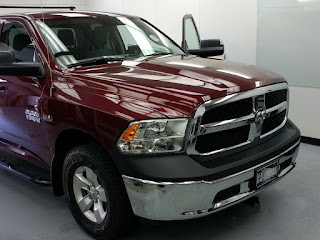